At last, there’s light at the end of SA’s political tunnel – Daily Friend 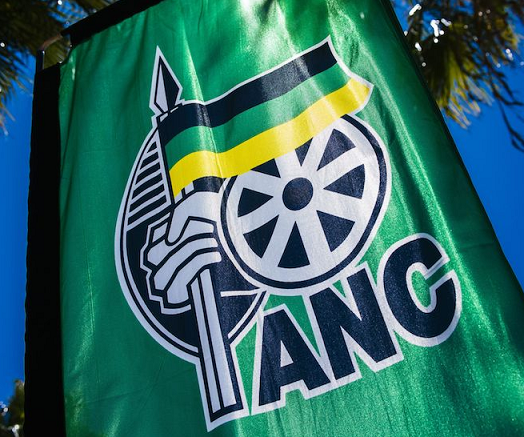 The likely defeat of the ANC in the 2021 poll opens the way to policy reform in South Africa.

In 2012 the IRR first predicted that the ANC would lose its political majority but that this would occur for the first time only in 2024. It now appears that events have accelerated that demise, with the ANC set to slip below 50% in this week’s local polls.

Those polls reveal the growth of a broad centre to centre-right front of opposition parties from the FF+ to the ACDP, COPE, the DA and ASA, which have in common their opposition to the left-wing policy agenda and ideology of the ANC.

As the ANC remains ideologically hostile to the economic reforms necessary to secure much higher levels of growth, its political trajectory will most likely remain at an inverse correlation of the country’s growth rate.

That means that the emerging centre to centre-right opposition front may deny the ANC its 2024 national majority and then go on to dominate a post-2024 coalition government.

Under difficult circumstances, the DA has done well.

In 2016, the party secured around 27% of the municipal vote, which is set to come down to around 22% this week. While many observers will call that a failure, doing so would be to miss what has transpired in this election.

The DA’s ‘lost’ five points have not been lost to opposition politics but have ended up in the hands of ASA, the FF+ and a plethora of smaller opposition parties.

Outgoing IRR CEO Frans Cronje argues that ‘it is time to start thinking of those as a bloc of parties’.