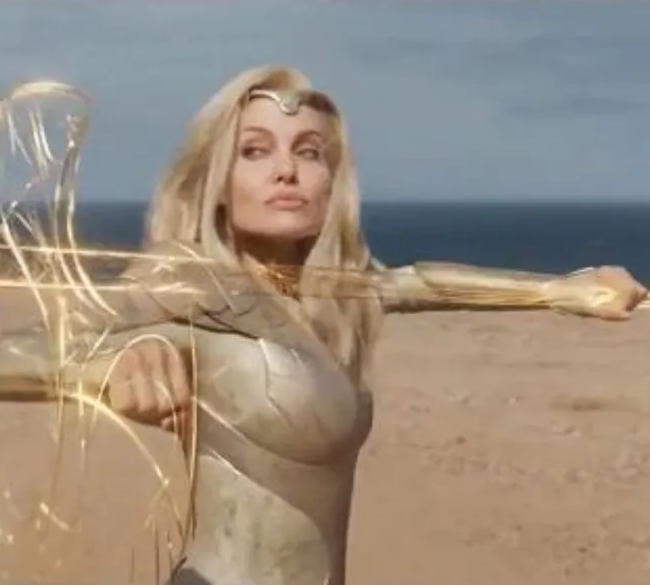 “I’m sad for [those audiences]. And I’m proud of Marvel for refusing to cut those scenes out. I still don’t understand how we live in a world today where there’s still [people who] would not see the family Phastos has and the beauty of that relationship and that love. How anybody is angry about it, threatened by it, doesn’t approve or appreciate it is ignorant.”

—Oscar-winner Angelina Jolie, tearing into censors and homophobes unwilling to exhibit or see her new film Eternals. The Marvel Studios movie is the first to feature a gay superhero in the character Phastos (played by Brian Tyree Henry). Already several countries in the Middle East have banned the film outright, and the ratings board in Singapore slapped it with an adults-only rating. In the United States, bigots have also “review bombed” popular critic aggregators RottenTomatoes and MetaCritic to lower the audience score in protest over the film’s inclusiveness.