The Coalition Dilemma: How not to re-empower a wounded ANC – Dr Piet Croucamp 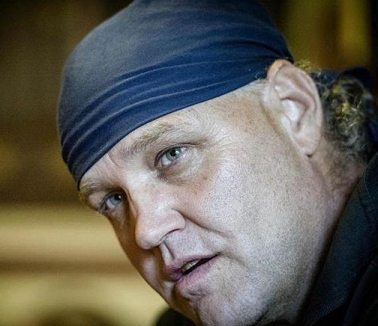 A flurry of negotiations has taken place over the last couple of days as political parties started coalition talks after the 2021 local government elections resulted in 66 hung councils with the ANC dipping below 50% of voter support for the first time in post-apartheid South Africa.

Political analyst, Dr Piet Croucamp from North-West University, says the challenge of opposition parties is not to re-empower the ANC as the governing party is on course to lose the national election in 2024 unless, “they do something really, really radical”. Dr Croucamp also weighs in on the stellar rise of Herman Mashaba and the EFF as a toxic coalition partner. – Linda van Tilburg

Well, I think most of these parties are now in a rather tight spot. Once the ANC dips below 50% of national support, it changes the whole political game. Now, political parties look to the future as a possibility of unseating the ANC. In the past, you participated in the election – especially local government elections – you won a number of seats and then you had another election where the ANC would win and you would manage your affairs accordingly. In other words, your strategy, the individuals who will lead the party against the scenario of the future… but it was always a scenario with the ANC at the heart. Now, South Africans, the ANC and most opposition political parties must get their head around: how do you restructure yourselves and the political landscape with a future without the ANC? The DA and most of these political parties don’t want to re-empower the ANC over the next two and a half years until there’s another national election where they suspect the ANC will come in below 50 [%]. So, if you’re going into any form of coalition agreement with the ANC, which can make them look good or better, you actually undermine the likeliness of the ANC dipping below 50% again. And that changes the philosophy behind coalitions completely.

PrevPreviousWhy ‘Pose’ Star Michaela Jaé Rodriguez Is Our Person of the Year
NextPHOTOS: Hunky shirtless firefighters cuddle with animals. Nothing more, nothing lessNext