How did Hollywood pitch movies about gays and lesbians between 1956 and 1977? 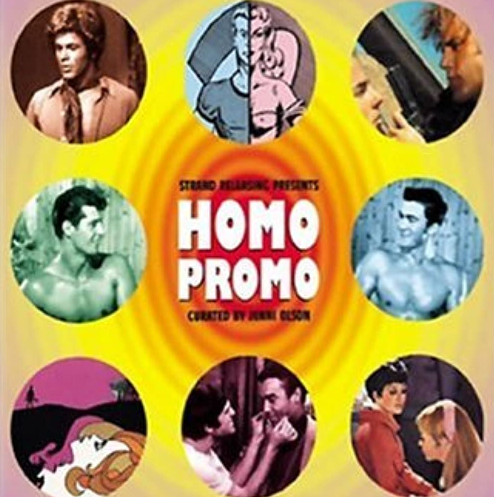 Here are theatrical trailers for 27 mainstream and art-house films, presented chronologically from “Tea and Sympathy” to “Outrageous!”

More than half are films released between 1968 and 1972. Half are dramas and half are comedies, with farce dominating the films released after 1971. At least three advertise X-rated films: “The Killing of Sister George,” “Midnight Cowboy,” and Visconti’s “The Damned.” There’s no voice-over commentary for this compilation, but it does include advertisements for snacks and one warning against public displays of affection aimed at “her” to control “him.”