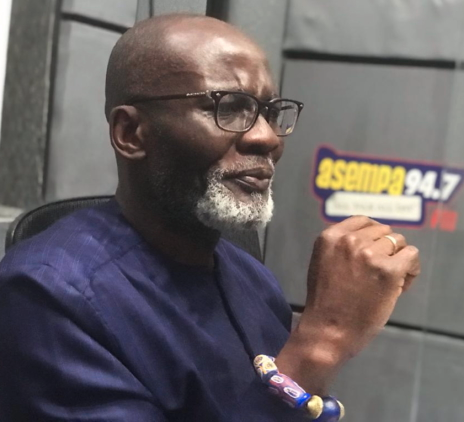 A leading member of the ruling New Patriotic Party (NPP), Gabby Otchere-Darko, has taken a public stance against the Proper Human Sexual Rights and Ghanaian Family Values Bill 2021, describing the it as one that inflicts on the rights of minorities.

According to the private legal practitioner, he is unapologetic about his stance, even though it does not resonate with the sentiments of the majority of Ghanaians.

Stating his position on the bill on Thursday, Mr Otchere-Darko explained that his stance is informed by the Ghanaian value of tolerance, which enjoins him to defend the rights of minorities everywhere.

“I am against the anti-gay bill and not shy to say so. I am a proud Ghanaian who cherishes all that is good about our value systems, including tolerance. And I will defend the right of minorities everywhere. I have the courage and a sense of justice to disagree with the majority,” the tweet said.

The hearing, which commenced on Thursday, has so far seen many conflicting arguments being advanced by proponents of the bill and their counterparts who are clamouring against it.

Member of Parliament for the Ningo-Prampram constituency, Sam Nartey George, is the one leading the charge for the passage of Bill, while private legal practitioner, Akoto Ampaw and other prominent academics are fervently against it.