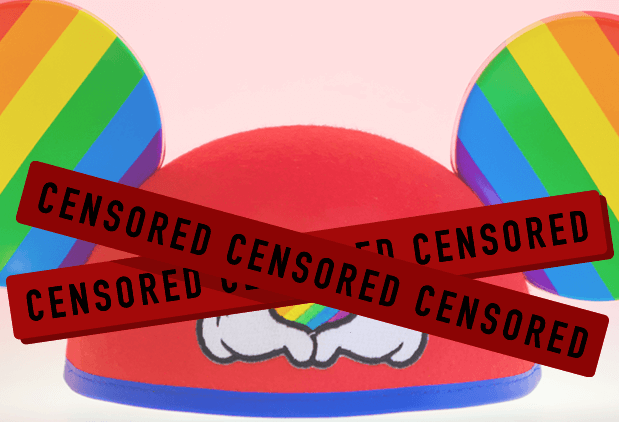 As a part of the recent Disney+ Day, the media company teamed up with TikTok to release a series of text-to-speech voices featuring beloved Disney characters. However, there was one issue that many fans noticed: these characters weren’t allowed to say words like “queer,” “gay,” or “lesbian.”

The new feature lets TikTok users type in text and hear characters — like Star Wars‘ C-3PO and Chewbacca, Guardians of the Galaxy‘s Rocket Raccoon, and Stitch from Lilo & Stitch — say the words out loud. But these beloved characters wouldn’t say words that had to do with anything related to members of the LGBTQ+ community.

One user uploaded a video of the feature, using Rocket Raccoon’s voice from Guardian of the Galaxy. “Did you guys know that Disney won’t allow the voice to say ‘gay.’ But you can say ‘gayy and ‘gayy’ and ‘guay,'” Rocket’s voice reads, saying all of the words except for the correct first spelling of the word “gay.”