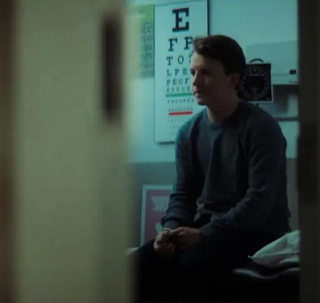 A new short film aims to show medical professionals how the healthcare needs of transgender and LGBTQ folks often go unmet, and how they can combat this.

The Get REAL Movement, a non-profit that works to combat LGBTQ2S discrimination, says The Clinic was made after learning that about 45 per cent of transgender and non-binary people have unmet healthcare needs compared to four per cent of the general population.

“The film is really meant to highlight the unique experience that a trans person may have accessing healthcare,” said Get REAL Movement leadership program lead and registered social worker, Max Denley.

The film follows two individuals — a transgender man and a woman — who both go to the doctor for similar stomach symptoms. The doctor prescribes the woman with a diet elimination to test for food intolerances, while prescribing the transgender man with an STI test.