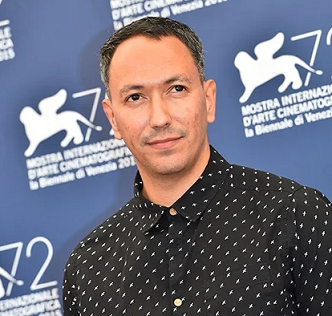 Starring Bill Nighy and Aimee Lou Wood the film is an adaptation of the 1952 Japanese drama Ikiru.

“A director rising into the highest ranks and an actor at the peak of his powers are the keys to this mesmerising melodrama set in London in the 1950s,” writes Kevin Maher for The Times about South African director Oliver Hermanus’ latest film, Living.

Starring Bill Nighy and Aimee Lou Wood the film is an adaptation of the 1952 Japanese drama Ikiru.

Set in London in 1952, Living follows Mr Williams (Bill), a civil servant who has become a small cog in the bureaucracy of rebuilding post-WWII England, as he learns that he has a terminal illness. He goes on a quest to find some meaning to his dull life.

The Guardian’s Peter Bradshaw calls it “a gentle, exquisitely sad film”, while Deadline’s Pete Hammond writes: “Despite my reservations I am happy to say Living works very well and that is solely thanks to the loving care these filmmakers have put into a new version exactly 70 years after the first was released.”

In its five-star review, The Telegraph reports: “Premiering at Sundance, this remake of the 1952 drama Ikiru, about a man given months to live shouldn’t work – but it does, magnificently.”

Oliver’s next project, The History of Sound, is also already generating buzz.

Set to star in the upcoming project are two of the UK’s biggest TV stars right now, Emmy-winner Josh O’Connor (known for his role as Prince Charles in The Crown) and Bafta-winner Paul Mescal (who played Connell Waldren in the hit series Normal People).