Sage ‘scenarios’ vs actual: an update 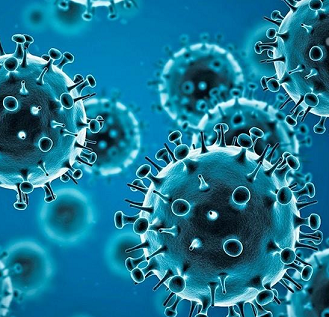 Given that lockdown was very nearly ordered on the advice of Sage last month, it’s worth keeping an eye on the ‘scenarios’ it published, and how they compare to the situation today.

Another week of data offers more food for thought. This week was the period when deaths were supposed to be peaking – so given that no extra restrictions were ordered, it’s interesting to compare the peak the models predicted for this week with what actually happened.

Sage has since issued updates, which do address the important issue of why its original advice was so out of the ballpark. But before we turn to that, let’s look at the various models – which may well have led Chris Whitty to tell the public on 15 December that everything we know about Omicron ‘is bad.’ At the time, real-world data from South Africa had already shown Omicron to be far milder and less likely to lead to death and requiring intensive care. Given this data, how did the Chief Medical Officer come to be so badly informed about such an important point? What charts was he looking at?