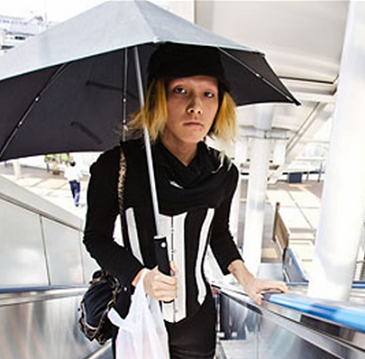 Inside creepy practice of removing penis and testicles.

They were held in Finsbury Park, north London, in December, when Metropolitan Police officers spent four days searching a home in the area.

Amputations were allegedly carried out in a basement flat and broadcast on a pay-per-view channel that was promoted via a Twitter account.

A 44-year-old nicknamed “The Eunuch Maker” was part of those arrested amid claims he carried out dozens of castrations on men.

What is the Nullo cult?

The practice is linked to a subculture where men become “nullos”, short for genital nullification, by having their penis and testicles removed.

Poster boy of the Nullo movement Mao Sugiyama likely served as inspiration for the alleged horrific actions in Finsbury Park.

10 years ago, Japanese artist Sugiyama, had his testicles and penis removed and served to the highest bidder.

Though the genitalia were not removed merely for display, they were offered as a meal for around £800.

He stated he was free of venereal diseases and even wore a chef’s uniform whilst carefully frying his penis, testicles and scrotum on a gas cooker.

Whilst the meal was split between five diners it remains unknown whether they received hearty portions, or if the delicacy was more of an appetiser.

Guests were charged £160 for the meal which was garnished with fresh parsley, two were believed to be a married couple, have they found the secret to a happy marriage?

GB News has contacted DCMS for comment regarding how the Online Harms Bill could combat such horrendous issues.

PrevPreviousMt. Everest’s highest glacier lost 2,000 years worth of ice since the 1990s
NextProperty rights are not colonialNext