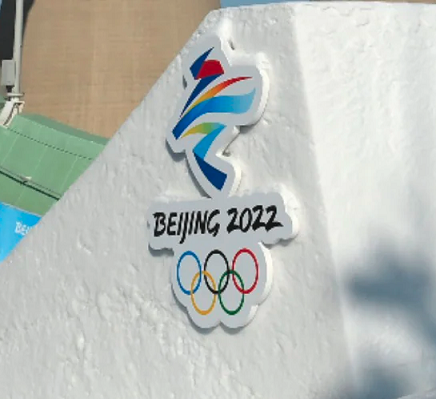 Gordon Chang, author of “The Coming Collapse of China,” says, while pointing to athletes at the 2022 Beijing Winter Olympics who have tested positive for COVID-19, that China “cannot run a fair Olympics.”

Appearing on “The Cats Roundtable” radio show on WABC 770 AM, hosted by John Catsimatidis, Chang says, “China looks like its disadvantaging foreign athletes, and intentionally doing so. [You] got to remember that China insisted on draconian COVID-protocols — much stricter than the [International Olympic Committee] wanted. And there has been a rash of foreign athletes who have been sent to these quarantine hotels because of positive COVID-tests, and these are cages essentially. They’re not big enough to exercise. The food is clearly inadequate.”

According to sports podcaster Joe Pompliano’s Twitter, Russian athlete Valeria Vasnetsova posted a picture of her grueling meal she was served while in quarantine.

“She says that the same meal has been served at the Winter Olympics in Beijing for ‘breakfast, lunch, and dinner for five days already,'” Pompliano wrote.

Chang goes on to highlight that “no Chinese athletes, as far as we can tell, have been put into quarantine. So, this really looks like it’s an attempt to help the Chinese team win as many medals as possible … it looks like they cannot run a fair Olympics.”

Chang says that Chinese athletes “have not been testing positive for COVID when everybody else has. That’s extremely suspicious. And so, it looks like China is rigging the COVID-tests.”