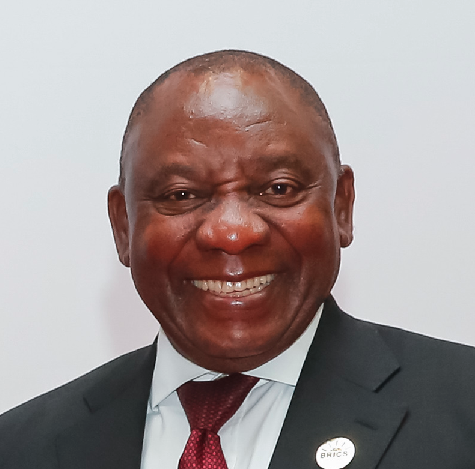 On one hand, President Cyril Ramaphosa said government does not create jobs; business does. Days later, he waxes lyrical about the developmental state. He says he wants both. He can’t have both.

Ramaphosa, who is, of course, only a loyal cadre of the ANC, pursuing a National Democratic Revolution sketched out 60 years ago, is two-faced when it comes to economic ideology.

Ergo, he lies through his teeth. The ANC calls it a ‘mixed economy’. The problem is that oil and water – socialism and capitalism – don’t mix.

Once you are a prosperous country, you can afford to invest in welfare systems and free public services, but that isn’t socialism. That isn’t a ‘mixed economy’.

This dichotomy explains the blatant contradictions in the president’s State of the Nation Address (SONA), which I pointed out over the weekend.

On Thursday evening, he said: ‘We all know that government does not create jobs. Business creates jobs. … The key task of government is to create the conditions that will enable the private sector – both big and small – to emerge, to grow, to access new markets, to create new products, and to hire more employees.’

Later that same night, he bragged about the hundreds of thousands of low-wage, low-skill jobs the government created, most of which the economy does not need.

PrevPreviousLIVE OLYMPIC KISS ELEVATES VISIBILITY OF LGBTQ PEOPLE IN COUNTRIES THAT CENSOR AND CRIMINALIZE
NextHere are the 10 most inclusive colleges for LGBTQ+ students, according to a leadership nonprofitNext