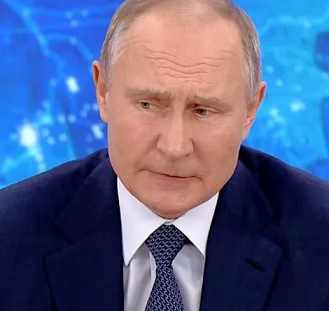 A massive Russian invasion of Ukraine “would mean the end of today’s Russian regime, and the likelihood of such an outcome is much greater than were the risks of the fall of the House of Romanovs by the Russian Empire’s entrance into World War I,” Vladislav Inozemtsev says.

But Vladimir Putin is “too careful” to take that step both because of the impact of the human losses Russia would suffer as a result and the international isolation and sanctions that such a move would involve, the Russian commentator continues (znak.com/2021-12-25/zhiznesposobna_li_imperiya_putina_i_spasut_li_ee_ot_uchasti_sssr_intervyu_s_inozemcevym).

And while Putin very much wants to join Belarus to Russia, steps in that direction, Inozemtsev argues, will lead to a social explosion in Belarus that “will be much more massive and decisive than the ones in August of last year” concerning the presidential election Alyaksandr Lukashenka stole.

In the course of an extensive interview, Inozemtsev makes a number of other observations about the reasons behind the disintegration of the Soviet Union and the prospects for Russia if it does not cease to be an empire.