‘I thought I needed to be straight to be happy’ 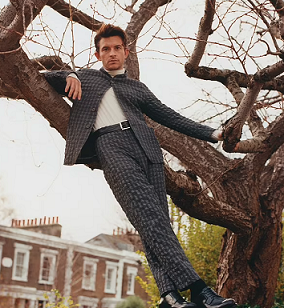 Bridgerton ladies’ man Jonathan Bailey reveals he felt pressured to hide his sexuality after being warned it could harm his career.

Bridgerton star Jonathan Bailey says he felt pressured to hide his sexuality in order to further his career after being told a publicly gay actor would struggle to win roles.

But he admits to having reservations about public disclosure after discussing the issue with actor friends and casting directors about the difficulties associated with being openly gay in the TV and film industry.

Speaking to the latest issue of GQ Hype, Bailey, 33, recalled his initial reaction after a friend told him about his own experience while auditioning for roles.

‘At the time he was told “There’s two things we don’t want to know: If you’re an alcoholic or if you’re gay,”‘ he told the publication.