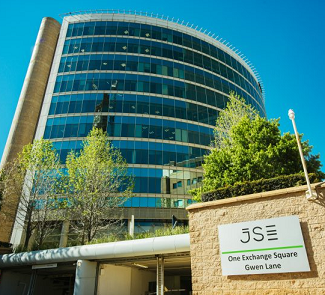 Volumes traded on the local bourse have doubled over the last week: David Shapiro.

They remained net sellers even though the benchmark index on the JSE .JALSH gave a return of 4% and 24% respectively over the last two years.

As another resource-rich nation, likely to benefit from high commodity prices, South Africa is a logical alternative and in February alone, the JSE saw R15 billion ($991.11 million) and R17 billion of net foreign capital flowing into equity and debt markets respectively.