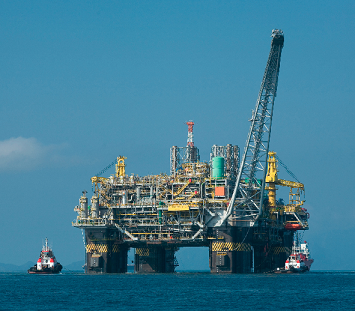 Following the Brulpadda gas discovery announced in February 2019, the recent Luiperd gas discovery, made off the south coast of Mossel Bay, has been widely reported and celebrated in the local upstream oil and gas industry.

These discoveries have been described as ‘game-changers’ for the South African economy and it is important to understand why this is the case, says law firm Cliffe Dekker Hofmeyr.

“The discovery of gas condensate fields during 2019 and 2020 are significant and they have the potential to expedite the government’s much touted energy transformation, the firm said.

“Whilst studies are still being conducted, early estimates are that the two gas fields may hold in excess of 1 billion barrels of gas condensate each. If these estimates are accurate, these discoveries would be huge for South Africa as a non-producing country, which is heavily reliant on oil and gas imports.”

Currently, the majority of South Africa’s gas demand is supplied by the Pande-Temane development in Mozambique.

However, energy demand in the country has been growing at a much faster rate than can be supplied.