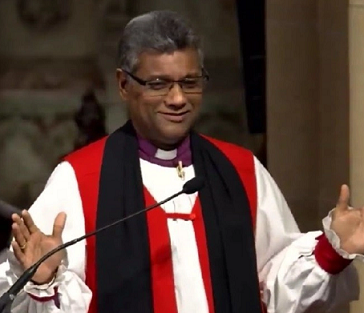 A number of Anglican school principals have slammed the Sydney Anglican diocese for requiring principals and school board directors to sign a document affirming their belief that marriage is between a man and a woman.

The Anglican Diocese runs dozens of schools in Sydney. The church has inserted the new clause against same-sex marriage into the decade-old statement of faith, the Sydney Morning Herald reported.

New principals and board members are required to sign the statement as a condition of their employment.

The extra clause states that “this faith produces obedience in accordance with God’s word, including sexual faithfulness in marriage between a man and a woman, and abstinence in all other circumstances.”

By signing the new document, they also agree their employment is “dependent upon my continued agreement with this statement and I undertake to resign if this ceases to be the case”.

The addition of the extra clause was agreed to in late 2019 by the Synod. It was added last year.

The Synod is an Anglican parliament which convenes hundreds of church representatives to vote on policy.

The new statement has since appeared in a job advertisement for a principal position at St Catherine’s School in Waverley.