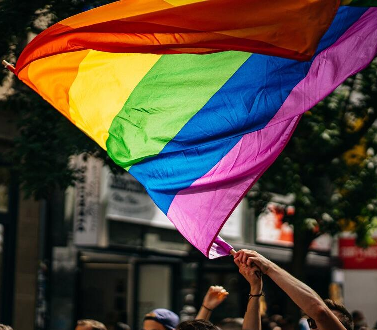 Today, the European Region of the International Lesbian, Gay, Bisexual, Trans & Intersex Association (ILGA-Europe) published its annual Rainbow Europe Map. Since 2009, the map has marked the International Day Against Homophobia, Transphobia, Biphobia, and Intersexphobia (17 May) by ranking the legal and policy situation of LGBTI people in European countries.

Taking this further, ILGA-Europe analyses and maps the work of 49 European countries, ranking them on a scale from 0% to 100% (with 0% indicating a gross violation of human rights and 100% signifying respect for human rights).

Which countries performed best in 2022?

For the seventh year in a row, Malta has performed best, earning a whopping 92% in the 2022 Rainbow Europe Map. This country’s success is followed by that of Denmark (74%), which has jumped from ninth to second place due to its efforts to fill in the anti-discrimination gaps in its current legislation. Belgium has come third this year, earning 72%.

Taking these scores into consideration, the 2022 Rainbow Europe Map has found that more and more European countries are pushing for the rights of LGBTI people to give them the recognition and protection that they deserve. According to a press release, the countries that have had the biggest jump in their scores this year are Denmark, Iceland, France, Greece, and Latvia. Commenting on the efforts of these European governments, ILGA-Europe’s Executive Director Evelyne Paradis shared:

“It is encouraging to see that several governments actively chose to take real action over the past 12 months to progress LGBTI equality, and as a result, that the Rainbow Map looks positively different compared to this time last year.”