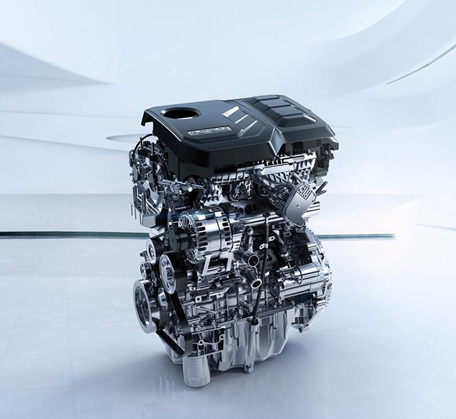 “From a small manufacturer for the domestic Chinese market to a global powerhouse and the largest Chinese vehicle exporter, Chery has been accelerating non-stop into the future,” says Toni Liu, Executive Deputy General Manager of Chery South Africa.

“Chery’s rapid acceleration is perhaps best seen in its powertrain technology. Since launching its first engine in 1999, Chery has created three generations of engines, won the China Heart Award for Chinese-designed and -built powertrains with nine different engines and built more than 10 million engines for vehicles across the world.

Three fourth-generation engines are being developed and will soon make their way to certain production models.

The design of its first fifth-generation engine, a 1,5 litre turbocharged petrol engine with hybrid power and direct injection, is currently being developed in partnership with AVL, one of the world’s largest engine development specialists.

Developing petrol, diesel, hybrid, electric and hydrogen technology embraces futuristic thinking and enables cross-pollination of each drivetrain with the technologies and developments from the other drivetrain lines.

Chery is rapidly developing its pure hydrogen powertrain systems and exhibited its third-generation hydrogen fuel-cell vehicles at the World Manufacturing Convention 2019 which could be topped up with hydrogen in three minutes and run for more than 700 kilometers.