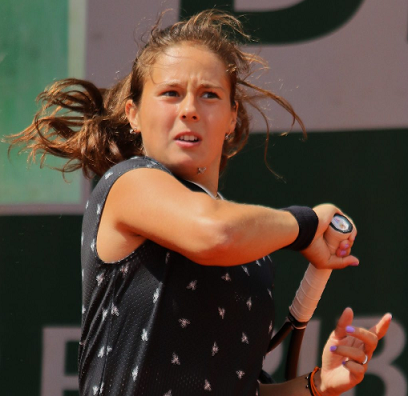 Daria Kasatkina, Russia’s highest-ranked female tennis player, has come out as gay in a video interview posted online on Monday.

The current world No 12 told Russian blogger Viyta Kravchenko that she is in a relationship with the figure skater Natalia Zabiiako, and found “living in the closet” impossible.

Kasatkina, 25, who is not currently based in Russia, also posted pictures on Instagram with her girlfriend,the Guardian reported.

In the interview which was filmed in Barcelona she also spoke out against attitudes towards homosexuality and restrictions on LGBTQ+ rights in Russia. “So many subjects are taboo in Russia,” Kasatkina said.