LGBTQ+ Retirement Communities and Cities in the US 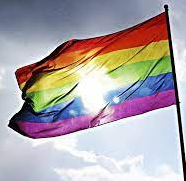 In recent years, the country has become more and more accepting of the LGBT community, which directly impacts older adults who identify as lesbian, gay, bisexual, or transgender. The National Gay and Lesbian Task Force estimates that there are over three million LGBTQ seniors in the U.S. with that number doubling by 2030.

While LGBTQ retirees still face many challenges, there are a wide variety of LGBT-friendly senior living options across the country. Fortunately, the number of gay, lesbian, bisexual, and transgender senior housing options is growing. And as the demand rises—and it should—even more LGBT communities will be built.

Below we’ll walk you through some of our top retirement communities and cities for LGBTQ elders.

Changes are happening for the LGBT community, albeit in small increments. According to an article in Aging Today: 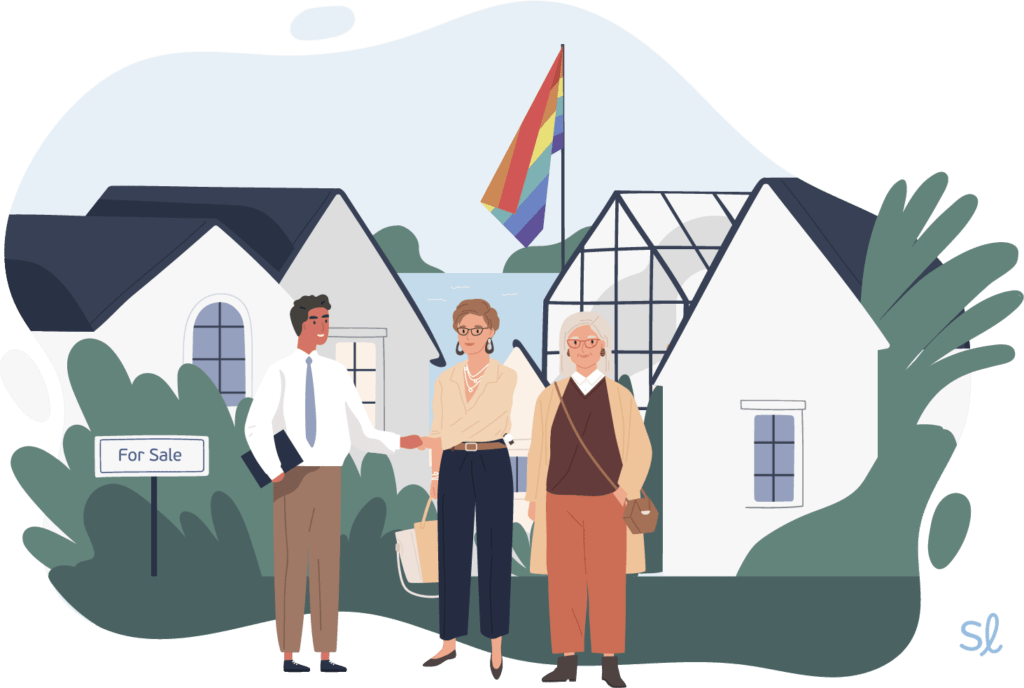