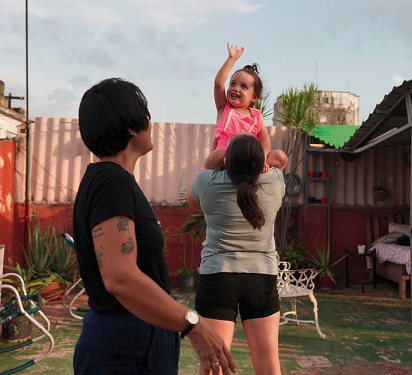 Cuba’s National Assembly on Friday approved a sweeping update of its family law which opens the door to allowing gay marriage, greater women’s rights, and increased protections for children, the elderly and other family members.

The new Families Code will be put to a referendum vote on Sept. 25 after being debated in community meetings earlier this year, where organizers said 62% of participants expressed their support.

That is relatively low by Cuban standards, where the recently-passed new constitution was approved with 86% of the vote. Policy proposals in previous referendums have seen support of around 95%.

The code promoted “love, affection, care, sensitivity, respect for others and the harmony of our families,” Justice Minister Oscar Manuel Silvera said, presenting the code for the vote at the National Assembly.