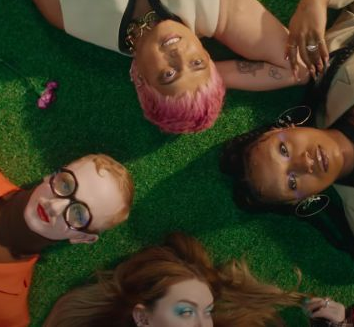 The Advertisement Committee of the Ministry of Trade on July 5 decided that the broadcast of a commercial film by Hennes & Mauritz Textile Ltd. entitled “My Chosen Family” should be suspended.

The LGBTI+ themed commercial should have included an 18 plus warning and was aimed at “disrupting or changing the cultural, moral and social behavior,” said the committee.

It also negatively affected the mental, moral, psychological and social development characteristics of children and young people, according to the decision.

It said it had expressed opposition to some false beliefs such as sexual orientation is a choice and homosexuality is against nature, and banning a video about social responsibility would be a reflection of those false beliefs.

The Sweden-based textile giant in June released several videos under the theme “My Chosen Family” to mark the Pride Month.