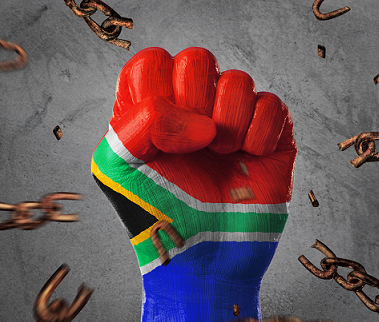 Dr Frans Cronje: ‘I was optimistic a year ago, I’m very optimistic now’.

For over a decade, Dr Frans Cronje was SA’s party pooper. The former CEO of the IRR was perceived as an arch pessimist, a man guaranteed to prick bubbles of optimism before they could inflate. He regarded himself merely as a realist, sharing the harsh truth because anything else would have been dishonest. Cronje’s prescience when the country has slid into its darkest period adds considerable weight to the credibility of his forecast of a political transformation that is set to unleash SA’s undeniable potential. In this fascinating podcast, Cronje explains to Alec Hogg of BizNews how he reached his Phoenix rising conclusions, shaped by deep polling of ANC voters, a bloc now busy divorcing itself from a party it regards as useless, incompetent and corrupt. The future, he predicts, will be governed by a German or Israeli-type coalition – a unique situation for a nation which for 400 years has been subjected to a dominant, often abusive ruler.