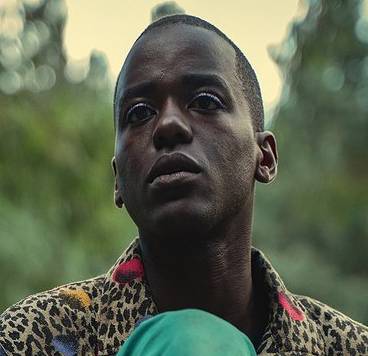 The Uncoupled actor also said Gatwa’s regenerating Time Lord will be “sexier” than we’re used to.

Neil Patrick Harris has teased what we can expect from the upcoming 60th anniversary series of Doctor Who, including the fact that Ncuti Gatwa will be playing the first gay Doctor of the show’s 59-year run.

Harris, 49, signed on to the new Doctor Who season after working with showrunner Russell T. Davies on It’s a Sin, and will be joining the Sex Education star as well as Heartstopper’s Yasmin Finney.

“I got to meet and interact with him a bit and he’s glorious,” Harris said of Gatwa, in an interview with Variety. “He’ll be the first gay Doctor, which is going to be super cool, a sexier Doctor.”

A gay Time Lord is one for the books, bringing some queer style to the age-old Tardis.

The Gray Man‘s Ryan Gosling has recently described Gatwa’s casting in Doctor Who as “the most exciting thing that’s happening right now“. Gatwa and Gosling are co-stars in Greta Gerwig’s star-studded film Barbie.

House of the Dragon star Matt Smith, who played the eleventh incarnation of the Doctor, also weighed in on the choice of Gatwa, describing picking him for the iconic role as “the most sensational bit of casting,” in an interview with Variety.

While much of the new season of Doctor Who is being kept secret under lock and key, Harris’ appearance in the show sees him set to play “the greatest enemy” that the Doctor has ever faced, according to Davies.

PrevPreviousObi-Wan Kenobi Appears To Be Bisexual
NextMonkeypox expert explains how to stay safe from virus at Pride, from vaccines to condomsNext