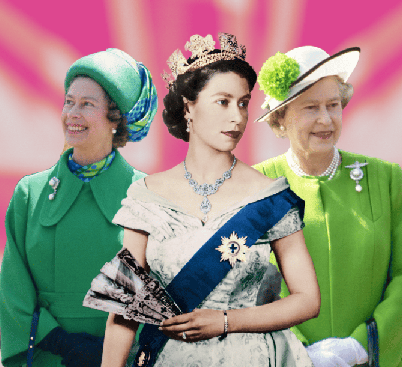 Queen Elizabeth II has died aged 96 at her Balmoral residence, bringing to a close a reign that lasted more than 70 years.

The British monarch passed away surrounded by family at her Scottish estate.

The news was confirmed just days after she met new prime minister Liz Truss and asked her to form a government – the fifteenth PM she greeted during her time on the throne.

Throughout her reign, life has been radically transformed for LGBTQ+ people in the UK. When she ascended to the throne in 1952 following the death of her father King George VI, homosexuality was still illegal.

While Queen Elizabeth generally avoided commenting publicly on LGBTQ+ rights, she has – as is required by her position – given royal assent (which is a formality where the reigning monarch approves changes to the law) to many pieces of legislation that have changed the trajectory of queer life in Britain.