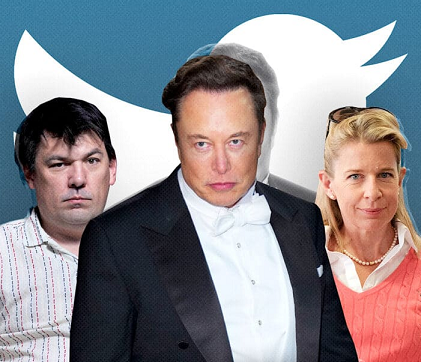 Elon Musk has officially purchased Twitter and reportedly intends to reverse permanent bans on users previously kicked off the site.

Six month after he announced his $44 billion purchase, Musk became the new owner of Twitter on Thursday night (27 October).

He outlined his vision of “a common digital town square, where a wide range of beliefs can be debated in a healthy manner, without resorting to violence.”

According to Bloomberg, Musk will serve as interim CEO, and in one of his first acts wants to welcome back users who have previously received lifetime bans.