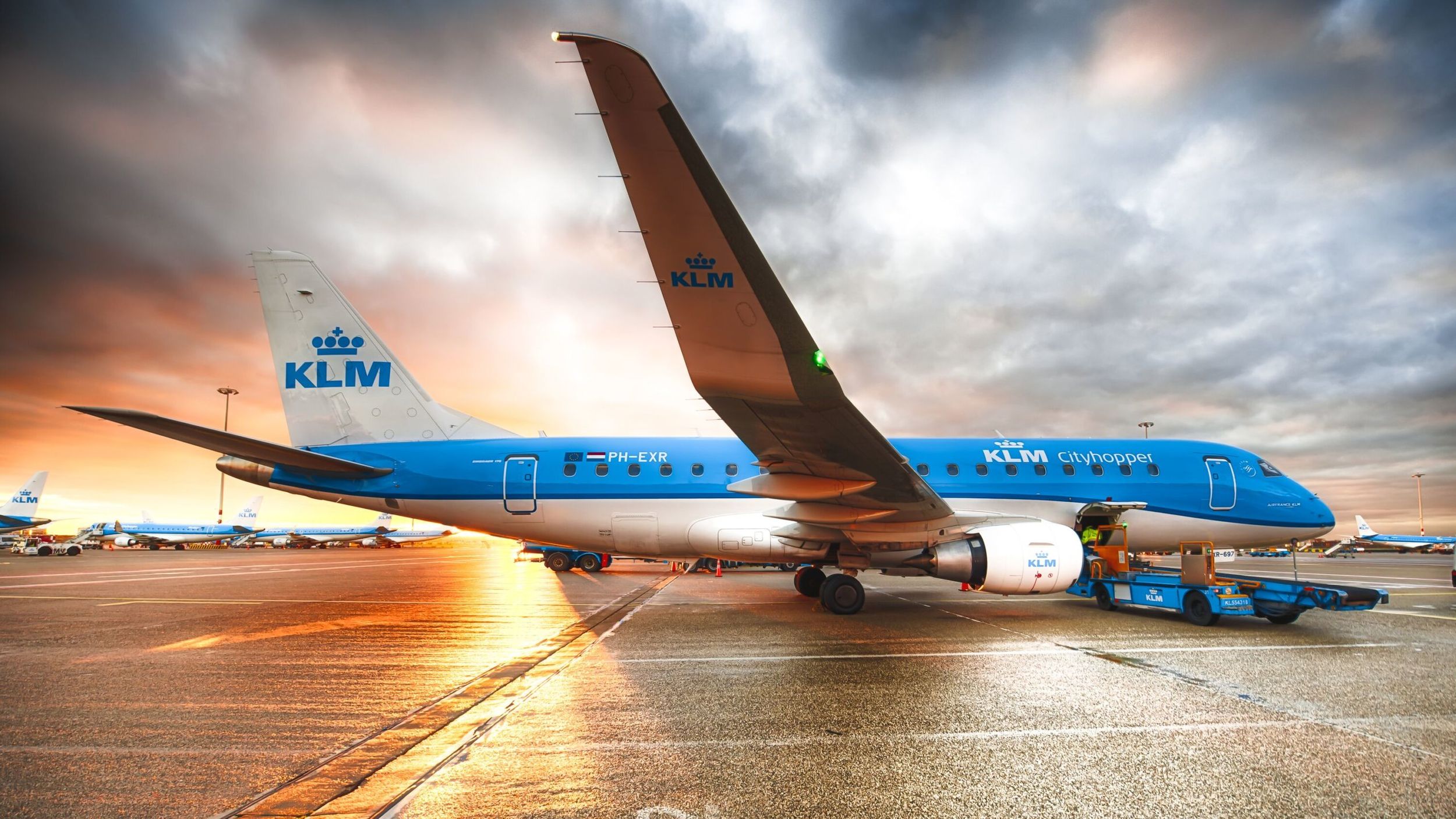 KLM Royal Dutch Airline can take you to the most gay-friendly spots in the world!

The world’s most liberal city, Amsterdam, is one of the most LGBTQ+ friendly and also the ideal springboard to explore the most tolerant and vibrant gay-friendly destinations, around the globe with KLM Royal Dutch Airlines.

Amsterdam’s legendary open-mindedness saw homosexuality decriminalised way back in the early 1800’s and the Netherlands was the first country in the world to welcome same-sex marriages.

There are sadly still many parts of the rest of the world where people are unable to express their true selves due to oppressive laws and unwelcoming societies – but there are plenty of other open-minded places where anyone is free to be themselves. We chatted to the KLM team for some suggestions of places to visit 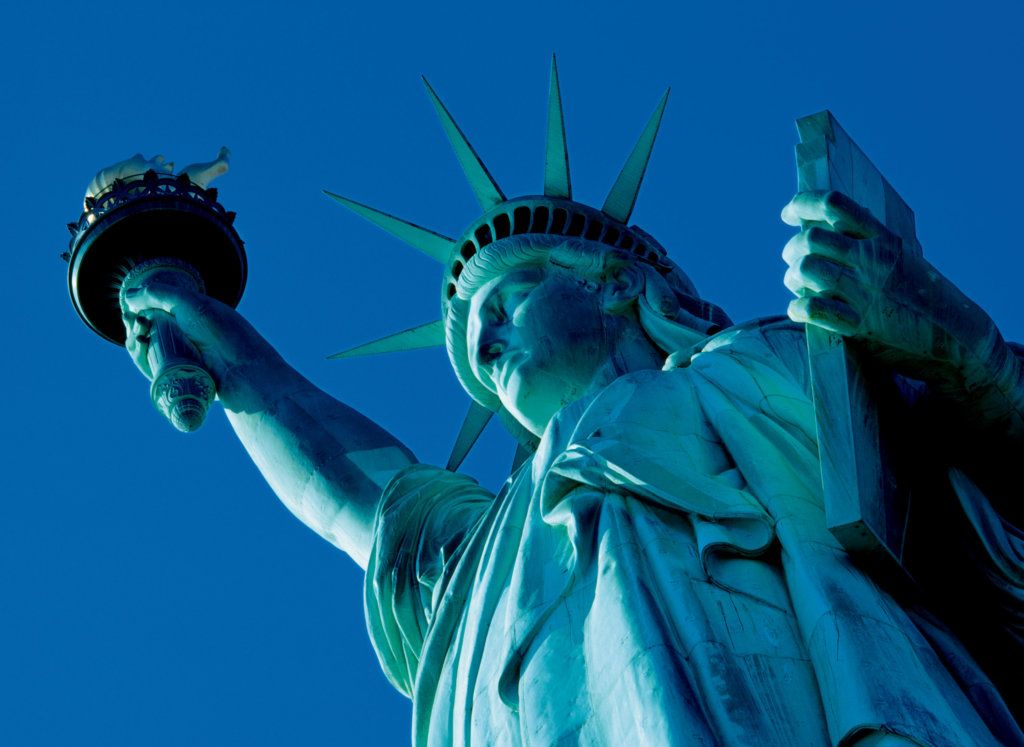 The modern gay liberation movement started in New York City with the Stonewall riots in 1969 – and 2019 marks their 50th anniversary. The city unites to celebrate with World Pride in June – the ‘Pride of Prides’ and a month-long celebration of the freedom to love who you like.

Outside of that, there’s obviously plenty to see year-round in The Big Apple, but beyond the usual tourist sights, there are a host of LGBTQ+ specific events, iconic clubs and an incredibly informative and emotive LGBTQ History Walking Tour of Greenwich Village.

Same-sex marriage was legalised in Canada in 2005 and the vast country has since become a popular destination for LGBTQ+ travellers. While Vancouver, Toronto and Quebec are all LGBTQ-friendly, Montreal has the biggest and best nightlife scene.

For most, thinking ‘Canada’ means ‘snow’ – but summer in Montreal is a glorious time to visit with plenty of outdoor opportunities in the widest of wide-open spaces. Montreal Pride 2019 also takes place from 8-18 August.

The island of Mallorca, set in the Mediterranean directly to the east of Valencia, first established its gay credentials with the inaugural Ella Festival in the capital of Palma. In August this year, the seventh edition of the festival welcomes lesbian, bisexual, queer, transgender and intersex travellers to a week of revelry that takes in as much beach time as it does, partying.

The island is easy to explore by car or bus and the over 260 beaches on its perimeter are beautiful – particularly the picturesque small bays of Cala Formentor and Cala Pi, and the wide beaches of Cala Mesquida and Playa de Muro.

The Resurrection of Puerto Rico

While the island was devastated by Hurricane Maria in September 2017, it’s bounced back in record time with almost all its hotels operating again and the country throwing open its arms to tourists of all creeds in a bid to right its economy.

Thanks to its status as a United States commonwealth, the legal rights of LGBT citizens are well-recognised and it’s considered to be the most gay-friendly of all the Caribbean nations. 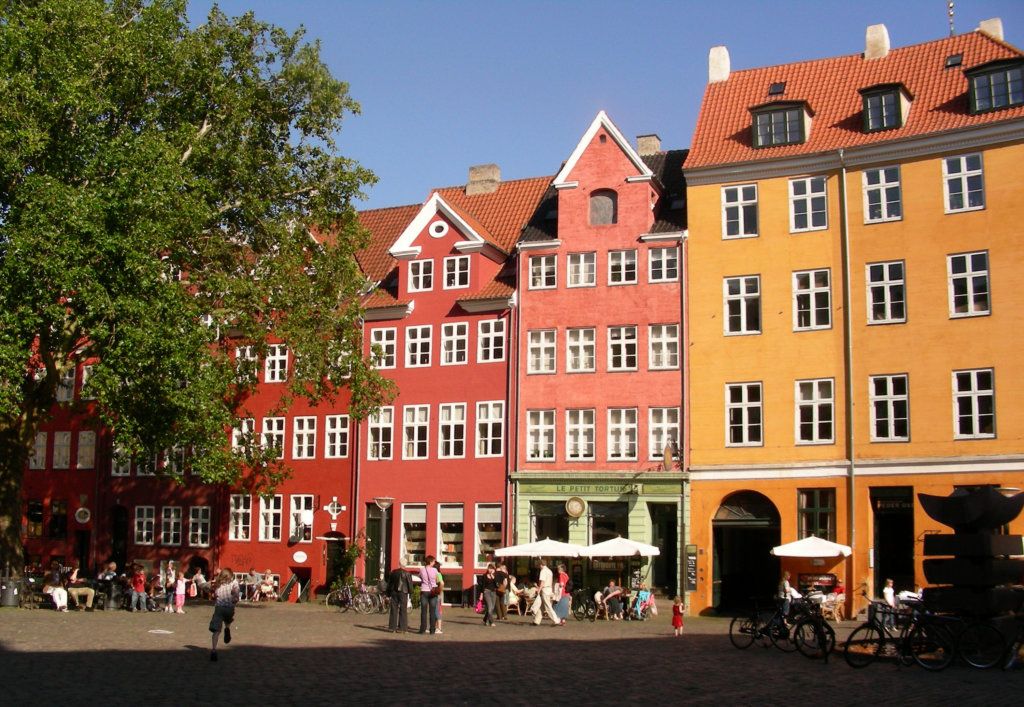 Denmark was the first country in the world to recognise same-sex partnerships in 1998, making a pilgrimage to the beautiful cobblestone capital, Copenhagen, a must for any LGBTQ+ traveller.

The city is home to Europe’s oldest openly-gay bar (with origins dating back to 1950) and also the red light district of Vesterbro. It’s vast array of cocktail bars and trendy minimalist boutique hotels offer stylish experiences in the heart of one of the most tolerant communities in Europe – often referred to as ‘the most gay-friendly place on earth’.