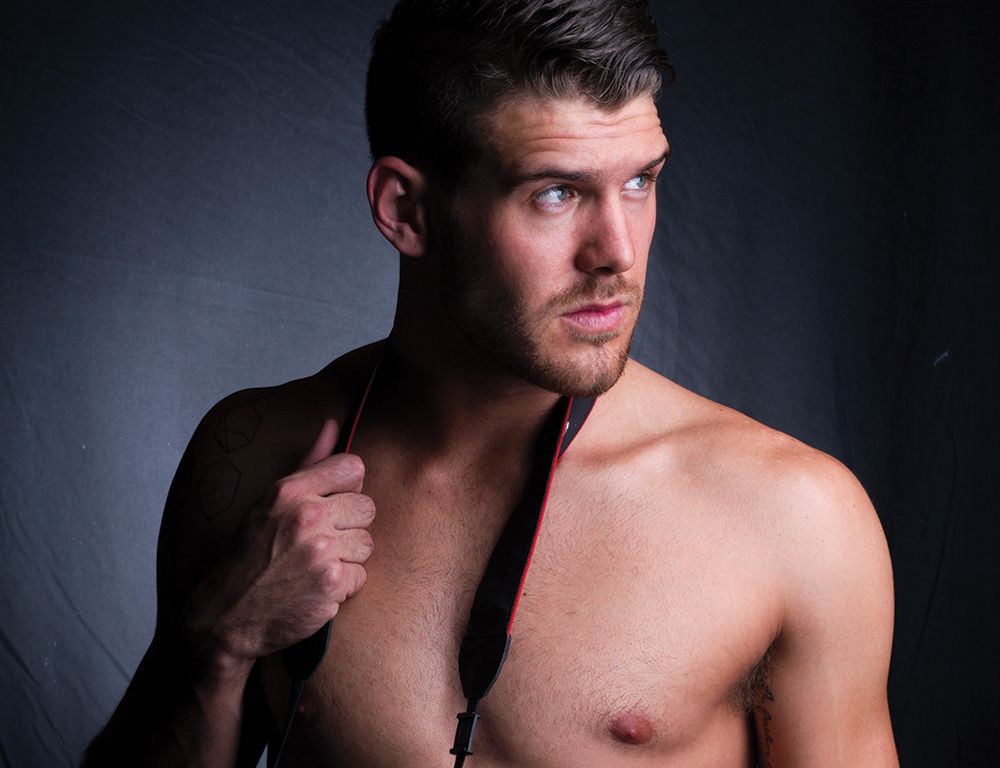 Juan Pinnick was Mr Gay South Africa in 2017, he’s a Bloemfontein-based photographer and a total heartthrob!

As we revisit some of the profiles we have published over the years, meet Juan!

Juan was born in Ladysmith, KZN, in 1994 and is proudly part of the Born Free generation. He moved to Newcastle for his high school years after receiving a bursary to study at St Dominic’s Academy. After completing high school he moved around a bit and lived in Pietermaritzburg, Durban, East London, Johannesburg and Hartbeespoort. He currently lives in Bloemfontein.

He is a photographer specialising in fashion and portraits, although he covers many other fields such as weddings, events, product photography and more. He also does some design work from time to time. When he takes time out of his busy schedule, he enjoys musical theatre, photography, art, dancing and loves charity work.

“I really want to be a voice for the gay community,” he said back in 2017 when he had just won the Mr Gay Mardi Gras Southern Africa Competition. “I believe that I can use the title and the responsibilities it comes with to educate people about the LGBTQ community. I want to use the title to be a helping hand to those who need it. There are so many people out there that go through this fight alone; I want to be the voice that says ‘You don’t have to.’”

And Juan did follow up on his promises, even becoming Mr Gay South Africa 2017. Sadly due to an injuryt Juan never got to compete for Mr Gay World in Knysna in 2018, but did attend as a photographer and supporter.

Juan remains an ambassador for the LGBTQ community, and strives towards uplifting and empowering the gay community.

“Personally I want to tell all gay people that they’re beautiful and don’t need to change. I also find it important to fight stereotypes and one of the biggest problems, discrimination,” he said. 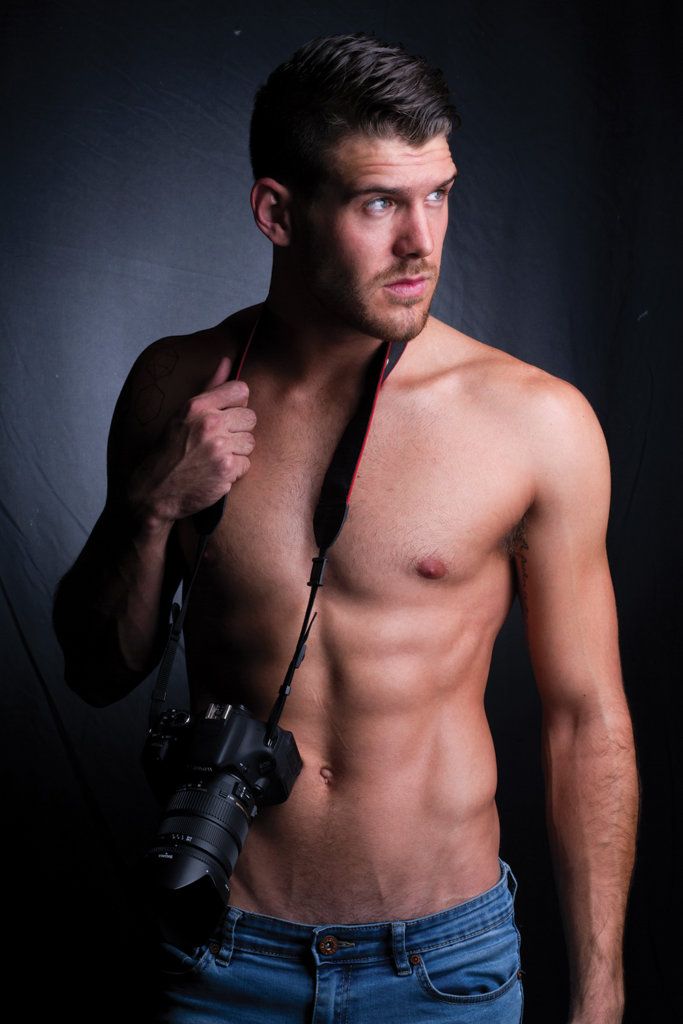