Are we turning into a nation of thieves in SA? 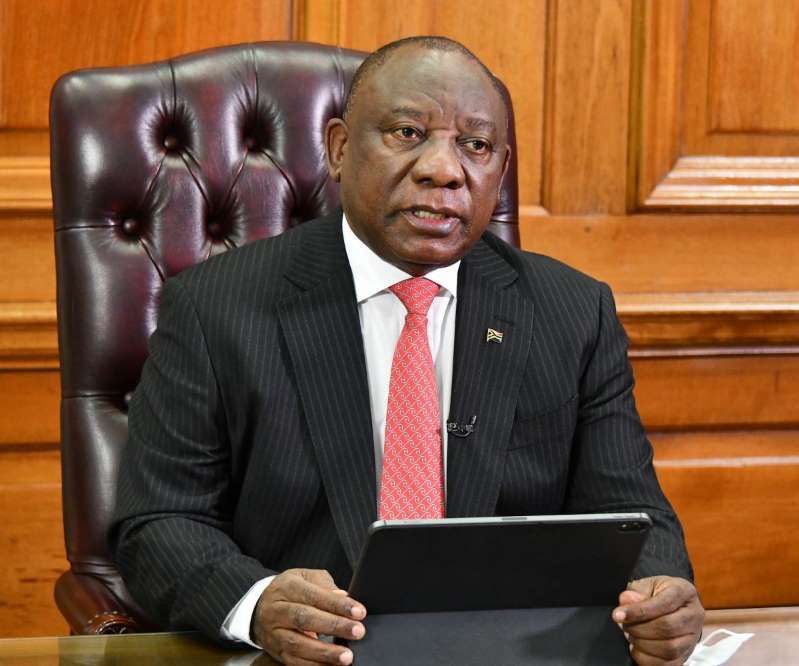 The extent of the criminal looting of funds meant for various COVID-19 relief programmes has been revealed by the Special Investigating Unit (SIU). Signed up by Cyril Ramaphosa to probe various accusations of corruption during the pandemic, their first lines of inquiry expose how deep the rot has set in.

COVID corruption: How much has been stolen so far?

According to the Sunday Times, the biggest area targeted by the greedy fraudsters is Personal Protective Equipment (PPE). Contracts to distribute items such as masks, gloves, and medical visors have been abused to high heaven, with those behind the deals jacking up the prices and helping themselves to a slice of the pie.

On Thursday, the president announced that this ‘COVID corruption’ would be thoroughly investigated, and the early signs point to a feeding frenzy that shames South Africa:

Sandile Zungu is the president of the Black Business Council. He has expressed his sheer frustration with these brazen acts of corruption, labelling the perpetrators as ‘parasites’. He also slammed the nefarious groups for turning South Africa into a ‘nation of thieves’ – his anger reflecting the mood of the public:

“The beneficiaries of these corrupt contracts ‘parasitic COVID-preneurs’, who rob authentic and ethical black businesses of the opportunity to do legal business with the government.”

“South Africa is becoming a nation of thieves, with the most unscrupulous enablers in official positions all too ready to feast on the relief meant for the most vulnerable in our society.”

PrevPreviousPorsche is catching up with the global Pride tide.
NextLGBT people in Italy says they are living in fear and are pinning hopes on a new law.Next