Sweden’s king of pop comes out as gay 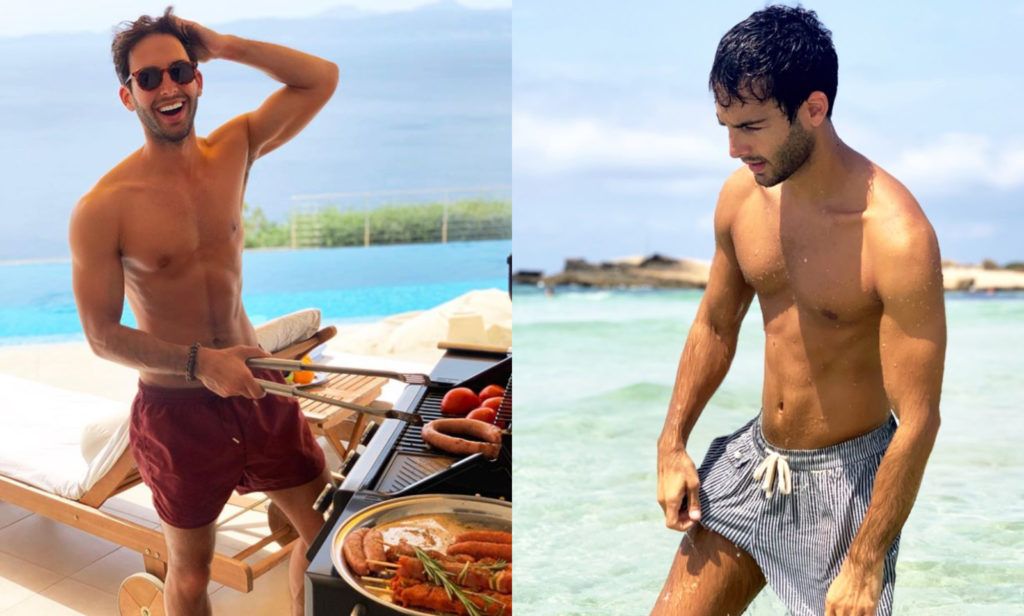 In an endearing Instagram post uploaded Monday (3 August), the 33-year-old, born in Sweden of Kurdish parents, told his 110,000 followers that he is “proud to be gay”.

Zanyar torpedoed to fame in Sweden after becoming the runner-up in the first season of Idol, a talent show, in 2004. He rose to become one of the country’s best-selling artists, with seven number one albums.

Darin Zanyar: ‘Took me a while, but I am proud to be gay.’

“Everyone in the world should be able to be proud and accepted for who they are,” he wrote in the caption.

“I know how difficult it can be. Took me a while, but I am proud to be gay. Happy Pride!”

Zanyar’s announcement sent ripples among Kurdistan’s fledgeling queer community, with many praising the singer’s bravery for coming out, especially just a day after Dutch-Kurdish singer Raaz came out as a member of the LGBT+ community in an Instagram post.

In the post, Raaz explained how during the summer of 2019: “I finally had the freedom to live my life to the fullest, I found out I love love more than I knew.

“I think I could fall in love with literally anyone,” she said, before adding: “The key to surviving as a Middle Eastern person is to be as cryptic as possible”.

While Sweden’s track record with LGBT+ rights is considered as some of the most progressive in the world, only a small number of local singers have come out.

One such musician, openly bisexual Angelina Dehn, known on-stage as Ängie, deplored the music industry in Sweden for its severe lack of queer representation.

Speaking to TÊTU, she said she has seen “a huge change in a short space of time, but unfortunately, there are not yet any big artists [who have come out]”.