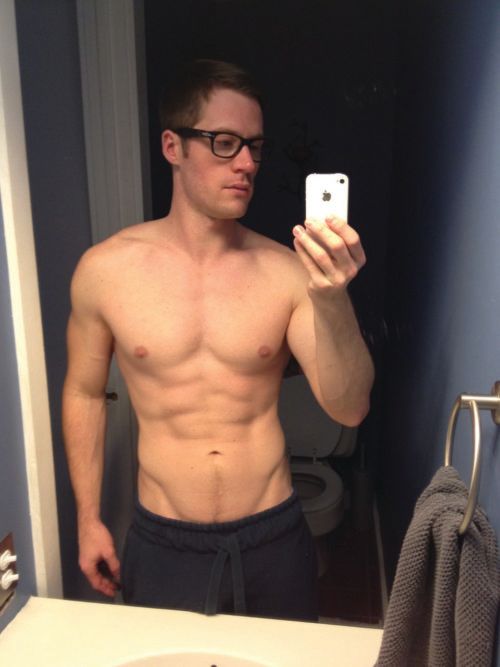 Birds do it, bees do it – even educated fleas do it. That’s what Cole Porter wrote way back in 1928 and we still do it now. We fall in love and out of it, rediscover it, and often say to hell with it – but love and the conjugal act are foremost on our minds, no matter what.

These days, many gays – both men and women – have moved into the heteronormative world. They are married, drive a Volvo station wagon or something similar, have the house with a picket fence and parent 1,9 – okay, let’s make that an even 2 – children. For all intents and purposes, this is hetero domestic bliss. So, just like our straight counterparts, a good number of us have a family life chock-full of general household operations, taxi service to soccer or figure skating practices, meal preparation, laundry, not to mention actual work to support the circus we call life. With all this going on, there is little time for sleep let alone the notion of love making.

Ah, but we live in the second decade of the 21st century and technology provides for our every whim including getting off. Today, we’ve moved way beyond porn to cybersex. Gone are the days when online sex was limited to flirting in chat rooms. Modern cyber players can send and receive explicit pictures and have virtual sex using avatars in online role-playing games. They can also engage with online sexual partners through video streaming using ”teledildonics.” These gizmos are sex toys that work with Wi-Fi, internet and Bluetooth via apps and sync sexual stimulation devices with the actions of other real people. Holy robo-dildo, Batman, that’s crazy!

Cybersex is truly a boon. It’s safe, no fear of STDs; it is immediate, you are sexing with a real person; and it’s anonymous. Therefore, you can be as raunchy as you dare in pursuing your fantasies and probably you’ll be far more ”experimental” than you’d ever be with your partner who is down the hall snoring. Best of all, it isn’t cheating. Or is it?

Well, it all depends on who you ask. Some couples do view cybersex as innocent fun and nothing to threaten the security of the relationship. In these modern times, prior to the wedding ceremony, a forward thinking couple may formulate a prearranged agreement to include cybersex in their marriage. For example, a man of a particular ilk may commit and marry, but he still might have a zest for variety. Therefore, the couple may agree to broaden their experience so long as there is no physical body present. And, naturally, each of the partners has the option to indulge.

So, as long as the third party is on the opposite side of the screen – possibly on the other side of the planet – there shouldn’t be any problem. It’s not like your guy is sneaking out of the house to meet a secret boyfriend who is waiting with his posterior up in the air like a kitty in heat. Then again, it is, kind of since a cyber-tryst can be many things.

It can range from just talking to some guy on the screen whom you’ve never met personally, to having full-on virtual sex with him. It is a means of forming a relationship of sorts with another man, supposedly without placing your current relationship in jeopardy. However, with cybersex, emotional attachment is rarely an issue because the whole point of it is to not get attached. Well, that’s the theory.

In the gay male context, at first glance, this would seem ideal. Generally speaking, men – hetero or homo – tend to be more capable of viewing sex as a simple act of nature. For many, having sex is not necessarily an emotional act but instead a primal need for satisfaction. It can be merely physical without any emotional attachment whatsoever. When push comes to shove, it seems most men are simply wired this way.

However, relationships are complicated and scenarios are never as black and white as we would like them to be. So, how far is too far? Naughty emails, Grindr, Snapchat, hot webcam play? What platform is the one to cross the line where your partner goes from feeling uncomfortable to right off the scale pissed-off jealous? The jury is still out on that one.

Different people have differing opinions about infidelity. Even those who participate in online sexual encounters do not necessarily agree on whether or not their actions mean they are cheating on their partner. One study determined 60% of people having cybersex did not consider themselves unfaithful, while 40% believed they were cheating. Partners of those who have had on-line affairs, but had not partaken themselves, tend to have much more uniform views on the subject. The majority agree the emotional impact of a partner’s cyber infidelity is similar to ”real life” cheating; therefore, it is morally wrong.

Some people who do engage in cybersex outside their relationship argue such acts do not qualify as cheating, instead it actually helps them to stay faithful by adding excitement and diversity to their sex life. However, more than one survey has found cyber infidelity often leads to real-life infidelity. This is not true in every case, but people whose partners argue that cybersex is not a danger to their relationship should pay attention to the statistics.

So, does cybersex have an official legal standing, and can it be used as grounds for divorce? Currently, it depends on where you live. In Canada, the courts have ruled if ”cyber infidelity” is entirely virtual and does not include sexual encounters in the real world, then it does not meet the legal definition of adultery. Therefore, it cannot be used as grounds for divorce.

In the USA, each state autonomously legislate laws concerning marriage and infidelity. Alabama, Arkansas, California, Connecticut, Michigan and Virginia, have deemed cybersex to be legal grounds for divorce. In most other states, cyber infidelity in itself has not been accepted as sufficient grounds for divorce.

In South Africa, the concept of cyber-infidelity has yet to be broached by the court system. But, as the nature of cybersex continues to evolve, it will eventually achieve greater legal standing in more jurisdictions.

Long story short, the growing use of cybersex by ”ordinary people” – like the butcher, the baker, the candlestick maker, you or me – indicates society is becoming more accepting of infidelity. Or, perhaps the boundaries of ”fidelity” need to be expanded and the concept itself, redefined. Only time will tell but in the here and now, the games have already begun. 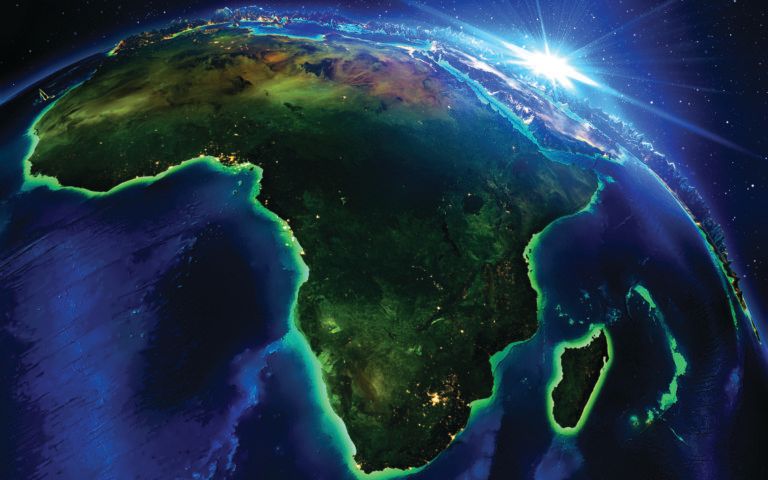 PrevPreviousGay Pages Autumn 2017: Oscar Wilde The fall of a genius
NextTommy Dorfman snapped sharing a tender kiss with Jacob Elordi and of course fans are doing the mostNext