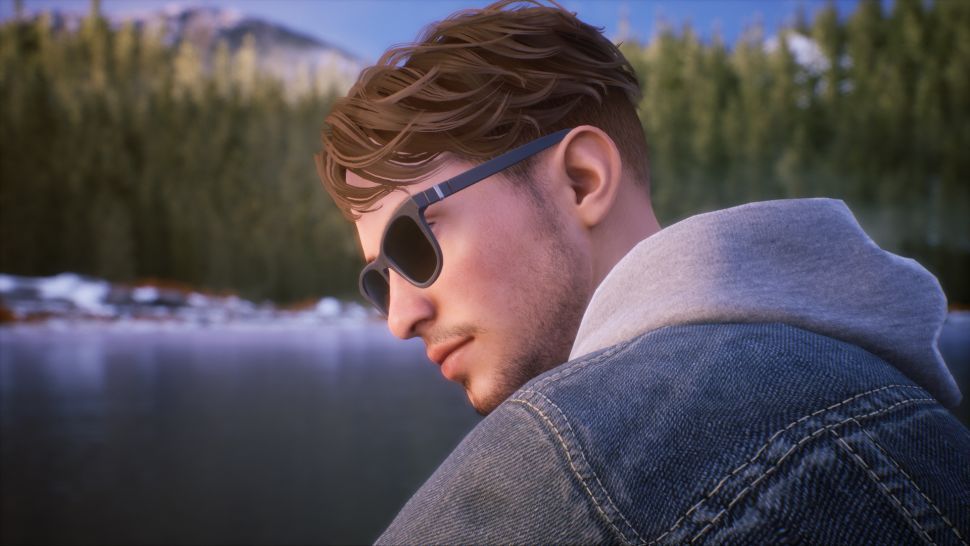 A new Xbox and PC game is set to make history by featuring a trans person as the main protagonist in a first for a major gaming studio.

Tell Me Why, a three-part narrative game by Dontnod Entertainment, will present what its developers have described as an honest depiction of the prejudice that remains a harsh reality in the lives of trans folk. Yet, activists welcomed what they said was a balance rarely struck by such video game-makers – of not ignoring a character’s trans identity, but not making it their defining feature either.

It will see Tyler Ronan, voiced by trans actor August Black, return to rural Alaska, so he and his twin sister, Alyson, prepare to sell their childhood home.

Oh, and they’re also telepathic, didn’t we mention that?

The pair realise they can both vividly recall past events, but both remember things differently, allowing the player to decide how certain events unfold as conflicts over finances, mental health and personal identity bubble.

Transphobia is fronted by the game’s developers, with Tyler facing micro-aggressions from town locals. A pointed decision, the developers said, to capture how emotionally damaging such hatred can be.

Tell Me Why is not an ‘after-school special of what it means to be trans’, says head of top LGBT+ monitoring group.

“The good thing about the game, I think, is that it strikes a nice balance of not shying away from the fact that Tyler is trans and showing the way in which it affects him, and mostly that relates to how other people react to him,” Nick Adams, director of transgender representation at GLAAD, told the Los Angeles Times.

“They have thoughts and opinions of him being a transgender man that they express to him, but that’s not what the real story is about.

“I think that balance of not ignoring Tyler‘s transness, as if it doesn’t affect his life, but not making it the central focus is one of the things Tell Me Why does well.”

Indeed, the video gaming industry has long been hampered in its story-telling when it comes to, with thought and consideration, conveying the lives of LGBT+ people.  Three out of four people working in the gaming industry are men, according to survey-taskers at the International Game Developers Association, a statistic which has barely budged since 2015.

Queer people, women and Black folk are vastly absent from senior-level positions, the survey found, meaning their voices are often absent when it comes to creative decision-making,

Progress in the mainstream can be slow among larger development companies, but some are steadily showing more LGBT+ stories.

“I think the game is interesting in that it makes these characters complicated. Sometimes transgender stories can be flat because well-intentioned people want to write sort of an after-school special of what it means to be trans.”