This is why straight men have sex with other men 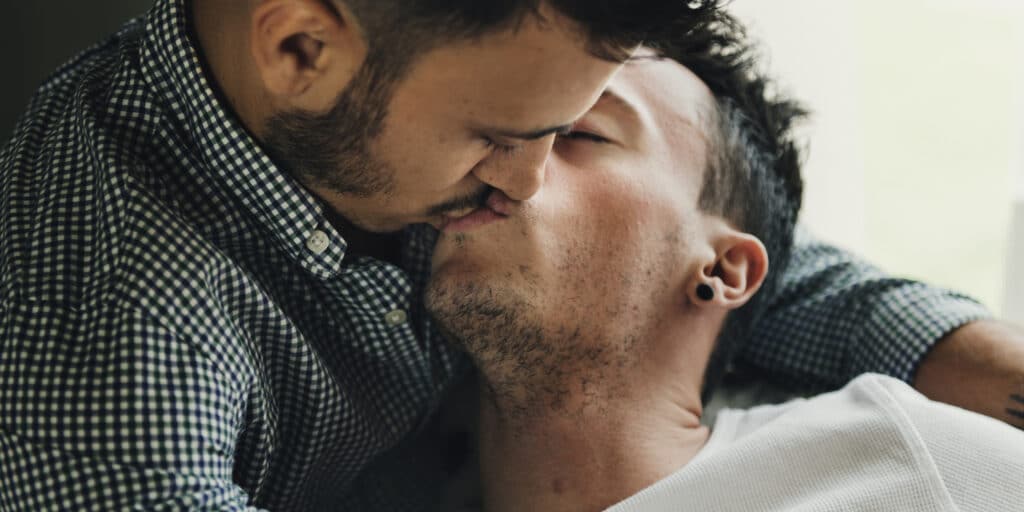 A sociology professor has finally answered the age old question: why do ‘straight’ men enjoy sex with other men?

In his new book Still Straight: Sexual Flexibility Among White Men in Rural America, UBC professor Tony Silva explores the secretive sex lives of men who have hookups, sexual friendships and even loving relationships with other men, yet continue to identify as straight.

Drawing on 60 interviews across the US, Silva challenges the common notion that such men are simply closeted due to their internalised homophobia.

“The majority of the men I interviewed reported that they are primarily attracted to women, not men,” he explained in the Georgia Straight.

For some, it’s just about having a more active sex life – they don’t consider gay sex cheating and see it as a loophole in their marriage. Some held stereotypical beliefs about female sexuality, and feared that female lovers would become “emotionally clingy” and threaten their marriage.

For others, sex with men allows them to experience pleasure without the pressure to be in control. Some were simply lonely and unsure how to reach out for human touch in a way that felt masculine.

“I find it particularly interesting and ironic that their conservative beliefs about gender actually encourage them to have sex with men,” Silva noted.

As to why these men maintain that they are straight, rather than bisexual, he says there are many reasons for this too.

“Most of the men identified as straight because they felt that this identity best reflected their romantic relationships with women, their integration in communities composed mostly of straight people, or the way they understood their masculinity,” the professor said.

“Identifying as straight also meant they could avoid stigma and feel connected to a socially dominant group. Many felt that sex with men was irrelevant to their identities given other aspects of their lives. They felt that heterosexuality and masculinity were ‘normal’ and expected of them.”

Sexuality is multidimensional, and attractions, behaviours and identities do not always align – so when a straight-identified man has sex with another man, he views himself as straight despite sex with men, according to Silva.

“While many people understandably think that men are ‘closeted’ if they have sex with other men yet identify as straight, this is not exactly true,” he said.

“These men are secretive about their sexual behaviour, but not their identity. In fact, sexual encounters with men are mostly irrelevant to their identity.”