Lockdown: ‘the Biggest Public Health Mistake We’ve Ever Made’ 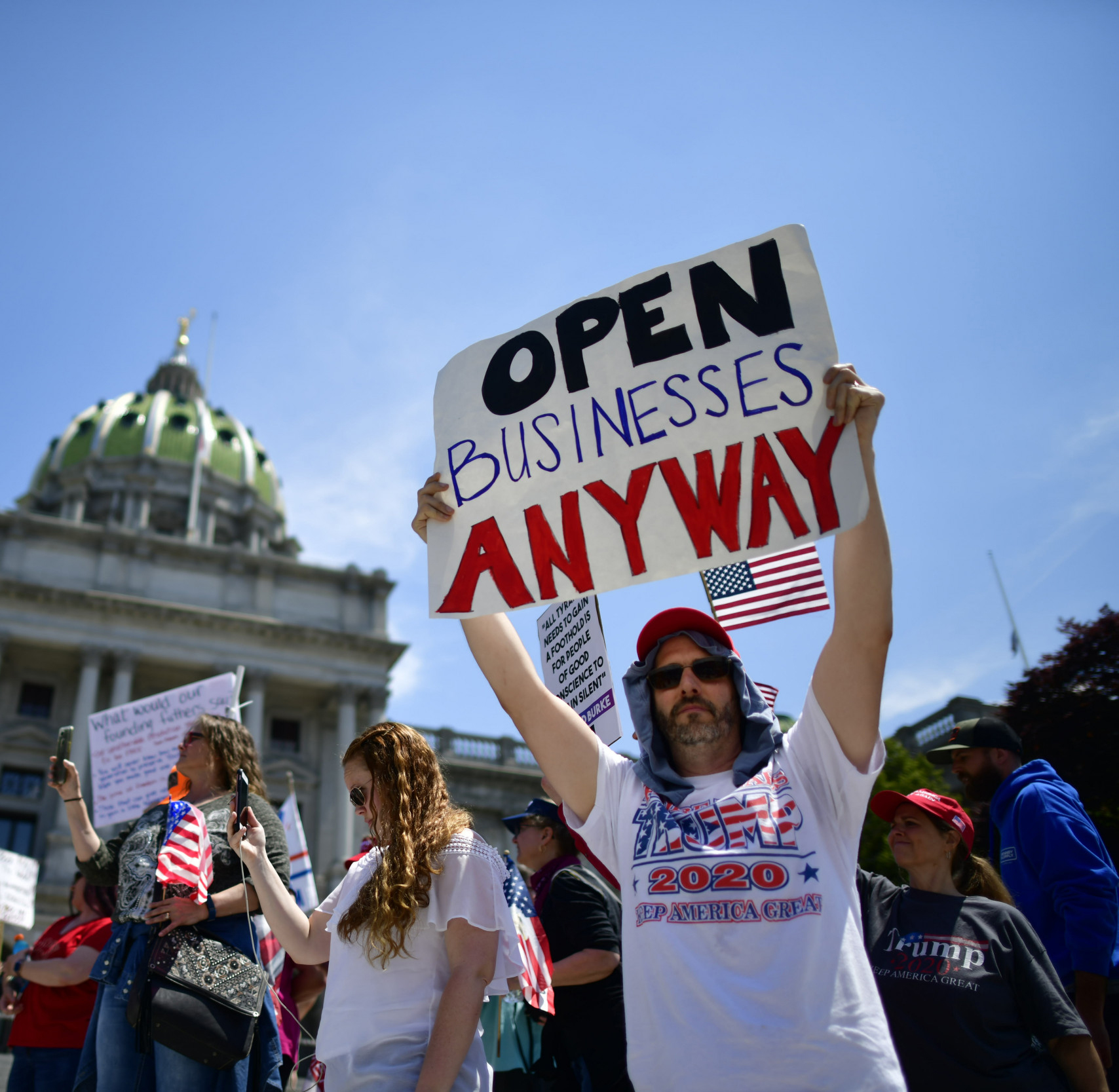 Several U.S. states have started to ease their COVID-19 restrictions over the past few weeks.

Bhattacharya, who made the comments during an interview with the Daily Clout, co-authored the Great Barrington Declaration, a petition that calls for the end of COVID-19 lockdowns, claiming that they are “producing devastating effects on short and long-term public health.”

As of Monday, the Great Barrington Declaration has received signatures from over 13,000 medical and public health scientists, more than 41,000 medical practitioners and at least 754,399 “concerned citizens.”

During the interview last month, Bhattacharya said that the declaration comes from “two basic facts.”

“One is that people who are older have a much higher risk from dying from COVID than people who are younger…and that’s a really important fact because we know who his most vulnerable, it’s people that are older. So the first plank of the Great Barrington Declaration: let’s protect the vulnerable,” Bhattacharya said. “The other idea is that the lockdowns themselves impose great harm on people. Lockdowns are not a natural normal way to live.”

Demonstrators rally outside the Pennsylvania Capitol Building regarding the continued closure of businesses due to the coronavirus pandemic on May 15, 2020 in Harrisburg, Pennsylvania.MARK MAKELA/GETTY

He continued, “it’s also not very equal. People who are poor face much more hardship from the lockdowns than people who are rich.”

In an email sent to Newsweek, Bhattacharya wrote:

I stand behind my comment that the lockdowns are the single worst public health mistake in the last 100 years. We will be counting the catastrophic health and psychological harms, imposed on nearly every poor person on the face of the earth, for a generation.

At the same time, they have not served to control the epidemic in the places where they have been most vigorously imposed. In the US, they have – at best – protected the “non-essential” class from COVID, while exposing the essential working class to the disease. The lockdowns are trickle down epidemiology.

Last week, Republican Governors in Texas and Mississippi announced the end to their statewide mask mandates, as well as allowing a majority of businesses to reopen.

“Starting tomorrow, we are lifting all of our county mask mandates and businesses will be able to operate at full capacity without any state-imposed rules. Our hospitalizations and case numbers have plummeted, and the vaccine is being rapidly distributed. It is time!” Mississippi Governor Tate Reeves tweeted last week.

Similarly, Texas Governor Greg Abbott said during a press conference that “It is now time to open Texas 100 percent.”