Watch ‘Old Gays Get Stoned’ in Celebration of 4/20 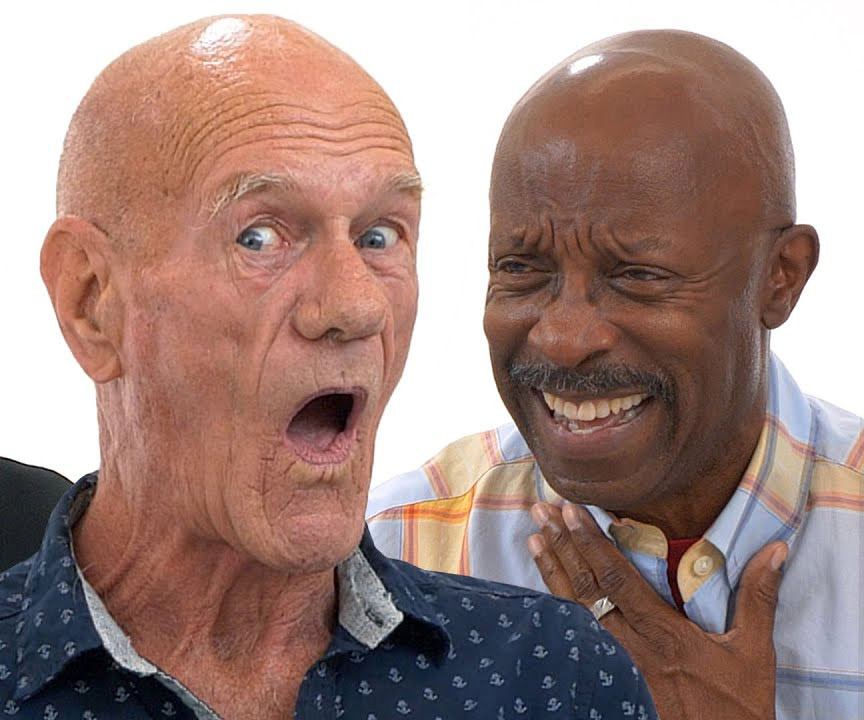 In a new video produced by Grindr, “Old Gays Get Stoned,” a group of queer seniors professes their love for the drug before lighting up and discussing the evolution of its societal acceptance.

The clip was released this week in alignment with 4/20 — the unofficial appreciation day for weed. It is part of a series of viral videos starring the elders, who have weighed in on cultural issues such as Cardi B’s “WAP,” Gus Kenworthy, and gay hookup apps.

“Everything the Old Gays do brings the giggles, but this might take the cake … and the ice cream … and the potato chips,” Grindr’s Ryan Yezak joked in a statement. “While the guys made it clear this wasn’t their first time getting high, it was their first time lighting up on camera — and the results are predictably hilarious.”

In recent months, Grindr has pivoted to creating original LGBTQ+ content, in addition to its core service of being a digital cruising ground. An original scripted series, Bridesman, is forthcoming this fall.

Watch the Old Gays hang out with Mary Jane below.