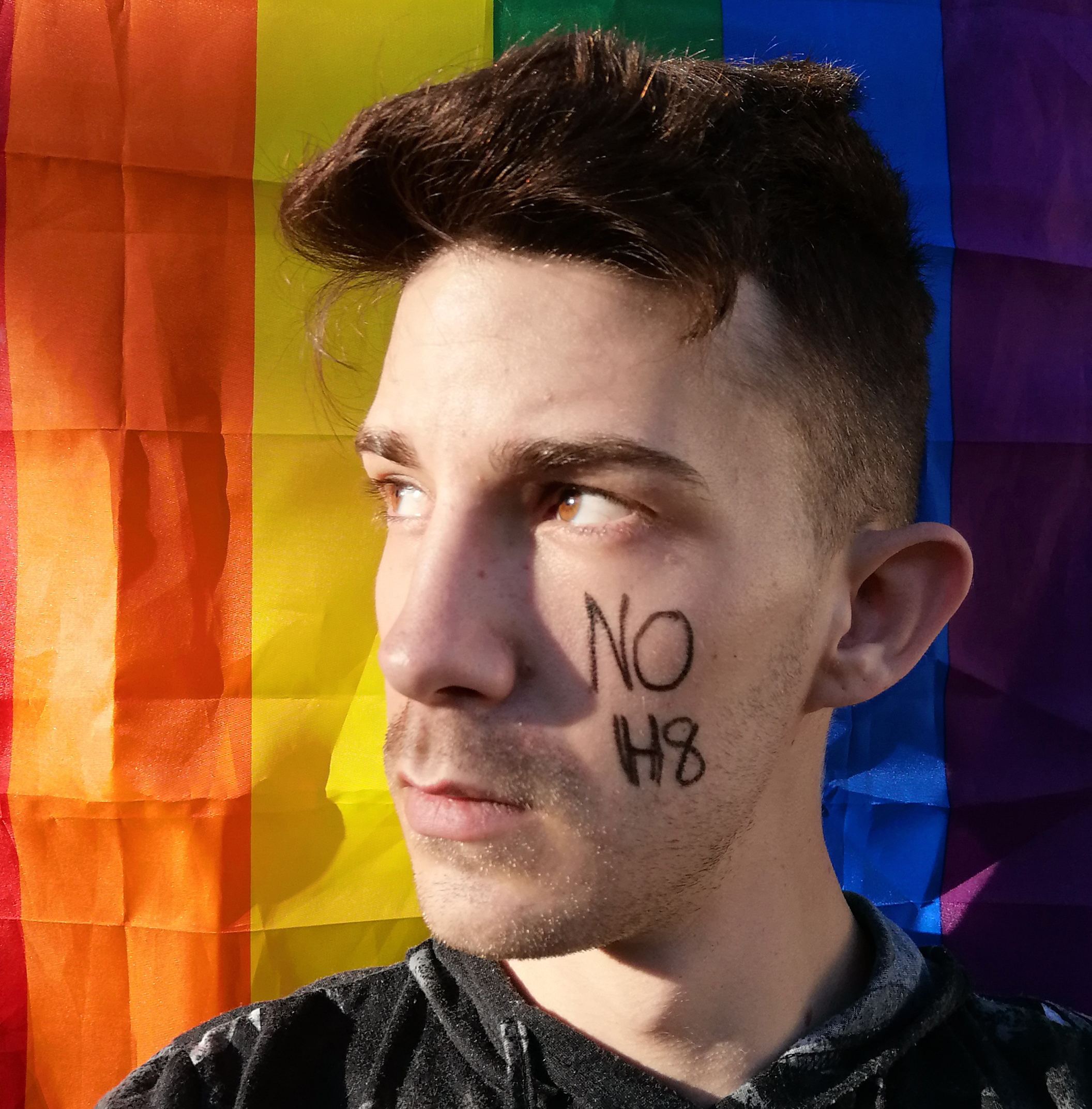 Kelvin is a 26 year old Klerksdorp resident, openly gay since the age of 16, plans to leave his mark by supporting and uniting the LGBTQI+ community.

My name is Kelvin te Baerts. I am 26 years old and reside in Klerksdorp, located in the North West Province. Being a young gay male that came out of the closet at the age of 16, had been a life changing experience.  The love and support I have received is phenomenal and warming. There have been rocky roads that I have had to face. There have been tears and sadness, but at the end I have overcome them and it has made me stronger.

Going to a Christian school and being gay has also been one of many challenges I have had to face. I was constantly told that “you can’t be a Christian and gay and still believe in God” and it broke me. Eventually I said to myself that God made me for who I am, he still loves me and im going to rise above this. I believe you can still be Christian and still believe in God because he helped me through many rough patches in life. Many countries around the world are changing and recognizing that we as LGBTQI+ people are real people.

Growing up through these 26 years, being gay and coming out the closet has made me the man I am today. It hasn’t defined me. It has made me recognize that I am just the same as any other person. One hits a rough patch here and there but it only makes one stronger and nobody in this world can take that away from you. They can try to silence you but you will rise like a reborn phoenix from ashes.

I stand for a variety of good empowerment (e.g dignity, diversity, freedom and equality). We as a LGBTQI+ nation need to come and stand together and fight the fight and break down stereotypes. I would like to change one thing and that is to bring our two communities together, sit around a table and talk, learn from each other and just be human. I want to leave a positive mark on the world knowing that I at least changed a small part of it. That helping the LGBTQI+ community and those within it, not to be afraid and not to be judged on coming out. I would also like to in the near future speak to parents about having an LGBTQI+ child and speaking to them that if their child comes out to the parents or parent as part of the LGBTQI+ community. They know how to handle it and how to make their child feel welcomed and loved.

I have always been the outsider and seen things differently than the rest of society. That to me is a good thing, because it creates one`s own uniqueness, balance and perspective. I hope to make a change and help wherever I can, whether it be charity work or a fundraiser or whatever you have in mind.

One of the lessons I have learned is always, and no matter what, to believe in oneself and to help build a better future for our younger generation to live in. 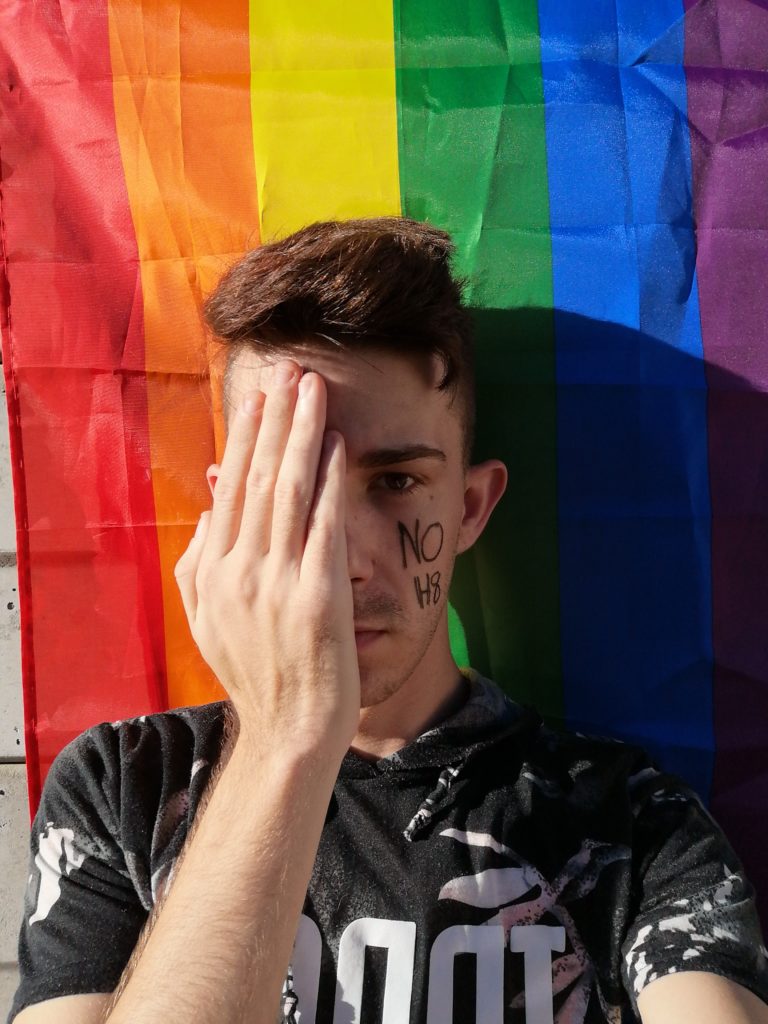 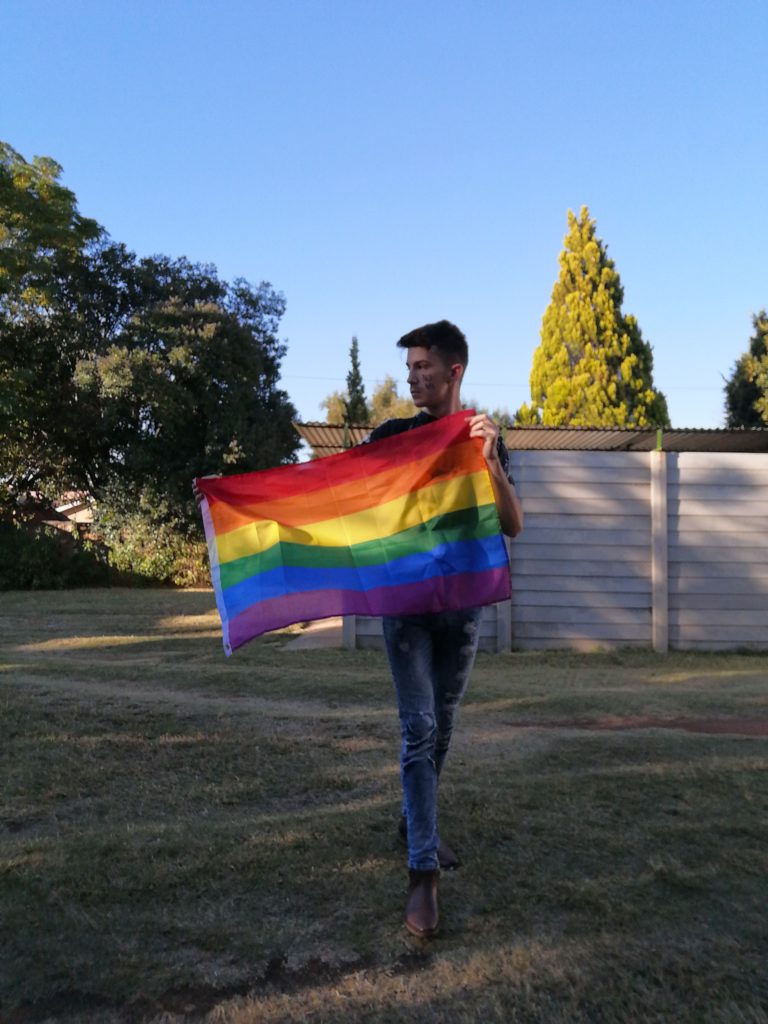