Biologist Declares that EUA’s at Risk 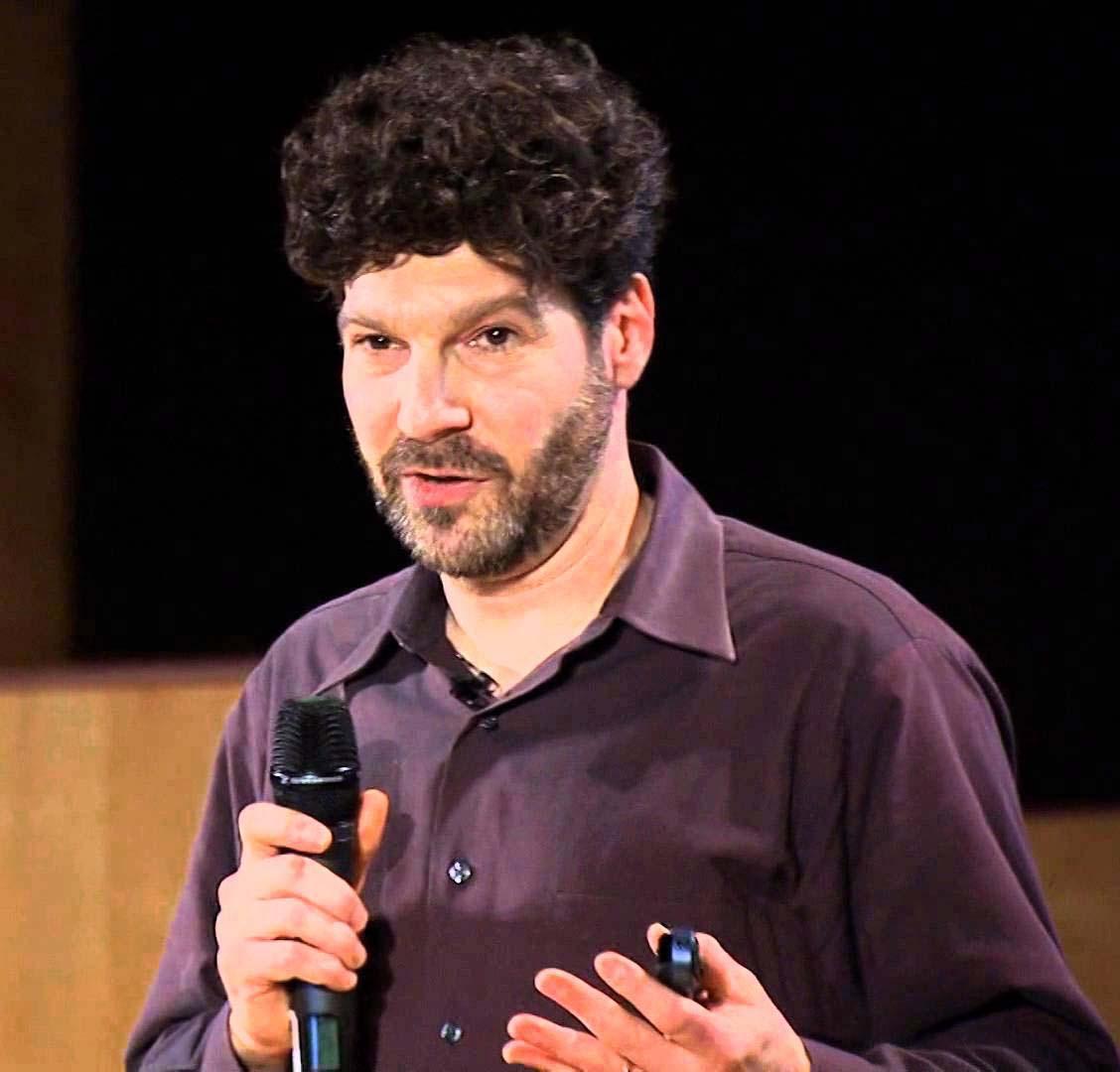 There’s a suggestion put now on Right’s mainstream media that the U.S. Food and Drug Administration (FDA) Emergency Use Authorization (EUA) would automatically be repealed by law if the drug used to fight parasite-borne disease, ivermectin, were proven to be effective and safe.

So claims Brett Weinstein, an evolutionary biologist, on Fox News’ Tucker Carlson Today show, reporting that the former Evergreen State College professor is now systematically censored from the major internet media chances, from YouTube to Facebook. This argument has resonated across many circles suspect of a concerted, planned agenda around vaccination in response to COVID-19. But is this the case?

Weinstein’s argument is that ivermectin would trigger the legal demise of the EUA status for the vaccines, but is this true? In the Fox News article, the EUA was defined as “…a mechanism to facilitate the availability and use of medical countermeasures, including vaccines, during public health emergencies, such as the current COVID-19 pandemic.”  The definition continued, “Under an EUA, FDA may allow the use of unapproved medical products, or unapproved uses of approved medical products in an emergency to diagnose, treat, or prevent serious of life-threatening diseases or conditions when certain statutory criteria have been met, including that there are no adequate, approved, and available alternatives.”

Cost-effective and generic, ivermectin has driven much controversy throughout society. TrialSite started reporting on ivermectin studies after the compelling finding in an Australian lab last April.  Study after study was announced and the vast, overwhelming majority have produced positive benefits, memorialized in major meta-analysis (that is, a study of many trials).

Controversy has reigned as mainstream media (except for Fox News) has systematically only reported on the few studies that exhibit neutral responses (e.g. no real impact). Also what TrialSite suspects was a plant story—the Missouri Poison Center—led to negative news. In that story, which was first picked up by Business Insider, this small Midwestern poison center issued reports of problematic self-treatment with associated overdoses. TrialSite requested by multiple emails and phone messages that we understand more about these cases: how many were there? What was the severity? Etc. There was no response. Shortly thereafter, the FDA issued a warning letter declaring just on “reports” that there was some abuse of the drug. The Gold Standard agency shared no details, no data, nothing.

In the meantime, it took one problematic study in Colombia to get the attention of most of the media while all the positive findings from studies around the world were met with crickets. Now major studies have picked up ivermectin (UK’s PRINCIPLE and NIH’s ACTIVE-6) but based on dosage and protocol, ivermectin proponents are concerned these studies are designed to show the drug won’t work. This sounds a bit conspiratorial but frankly, in the world of drugs, power, and politics, stranger things have happened. An entire nation became hooked on opiates, no one must forget that scandal.  TrialSite is an unbiased, apolitical, and objective zone so all points of view with a rational basis should be considered.

According to Weinstein, it’s this last clause that’s problematic for ivermectin, and why it’s so important that legitimate therapeutics are investigated (repurposed generics and branded). Weinstein told Carlson essentially because ivermectin is generic (off-patent), and has evidenced marked efficacy with an overwhelming safety record, not to mention shows at least in some studies prophylactic benefits, this suggests a reason for a systematic avoidance, including widespread censorship (TrialSite can attest that another wave of censorship by YouTube has commenced). A core theme of this censorship seems to be certain ivermectin articles or most recently the interview with Dr. Robert Malone.

Thus Weinstein informed Carlson, himself considered a divisive and even mischievous character by many segments of American society, that “there shouldn’t be vaccines that we’re administering. They should be testing and we should be finding out whether they are or not safe?” The academic’s reference to severe side effects and record vaccine fatalities are recorded in VAERS. But the government via various spokespersons counters that none of the fatalities, for example, have been proven to be associated with the jab. While contributors to TrialSite have raised the specter of safety issues with the vaccine, the magnitude of indifference by the majority of media, government agency and industry suggests either those concerned are loopy and with a political agenda—not stable or in their right minds perhaps. What do you think?

Triggering of the Clause

Weinstein declared that if the ivermectin studies were acknowledged as overwhelmingly positive then the drug’s status “would moot the Emergency use Authorization for the vaccine,” declared the Fox News story.

As TrialSite has written, the National Institutes of Health Panel met with the authors of currently published meta-analyses, including Dr. Andrew Hill et al. and Dr. Pierre Kory et al. After that presentation in January, the apex research agency changed its guidelines to a more neutral position. Prior to this, they only recommended the use of ivermectin in clinical trials. Of course, this could change any day.

Importantly, Weinstein declared that there is really no long-term game plan in effect to fight COVID-19, except for what appears to be an annual vaccination scheme, marked by booster updates. But referring to a recent adverse event where a woman in Northern Virginia suffered a massive brain-bleed post jab, the evolutionary biologist put forth the question of why the medical establishment doesn’t at least show any intellectual curiosity into the matter as they should and, in fact, by law are supposed to do. Moreover, TrialSite has showcased emerging studies that reveal evidence of natural immunity, meaning once an individual is infected with SARS-CoV-2, they produce natural antibodies. Why should those people be vaccinated? For that matter, the mounting data is undeniable that young kids face extremely low risks and, in fact, the World Health Organization came out recently recommending that children not be vaccinated.

TrialSite understands Mr. Weinstein’s point of view but cannot be certain that’s the answer. What’s needed is a true legal opinion from attorneys well versed in this area of the law. The law is specialized and executive branch agencies are afforded enormous deference to accomplish their goals. Where are the lawyers that are willing to review this matter?

Some smart leadership needs to emerge, and fast. Otherwise, society is headed for a real train wreck, driven in part by this topic. That questions about novel vaccine safety have been relegated to the category of right-wing political loons also disturbs any civilized people. But that’s clearly a tactic here, to lump any and all critics or those with questions under the category of right-leaning malcontents and miscreants. That’s going to tick a lot more people off and lead to an unexpected, inadvertent, transmutational, political amalgamation that will not only materially disrupt the status quo but could further threaten a unified, rational, and democratic society.