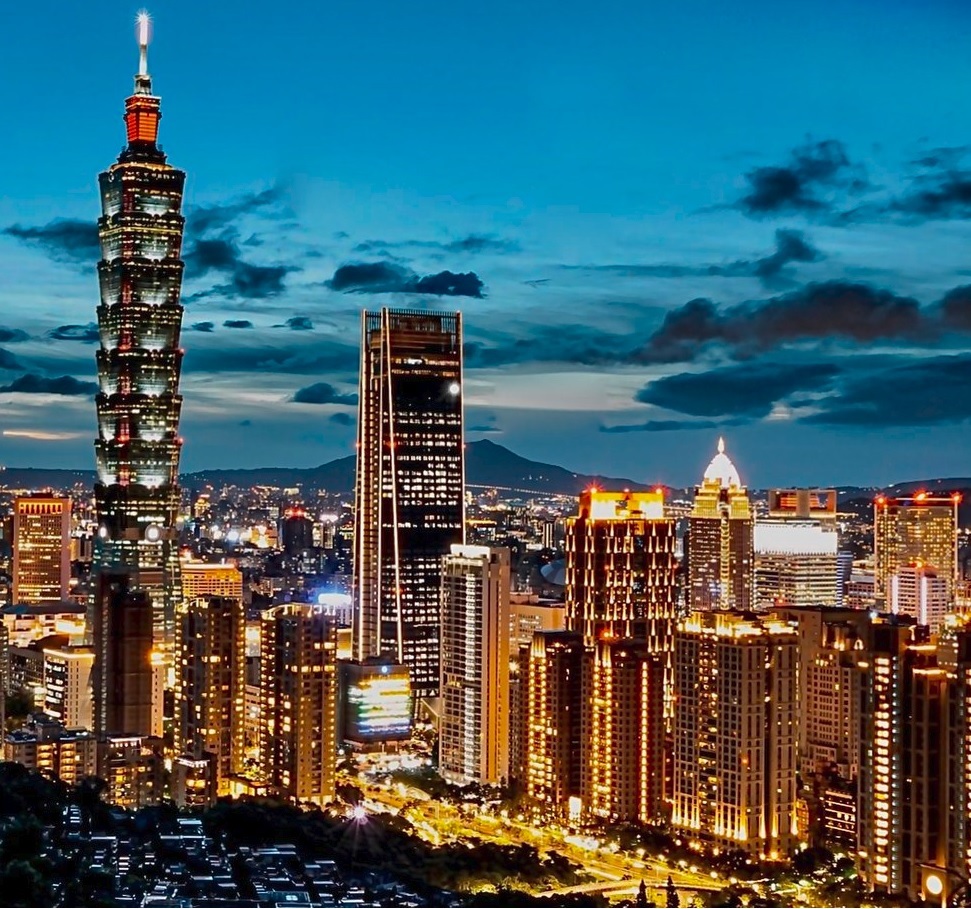 Three of the new cases were domestically transmitted — the lowest single-day number since mid-May — and five were contracted overseas, CECC data showed.

The three domestic cases were all in New Taipei, with the source of infection identified in two cases, while the third was under investigation, Health Minister Chen Shih-chung (陳時中) said at a CECC press briefing.

He said it was the first time in recent months that all of the new domestic COVID-19 cases were reported in just one city.