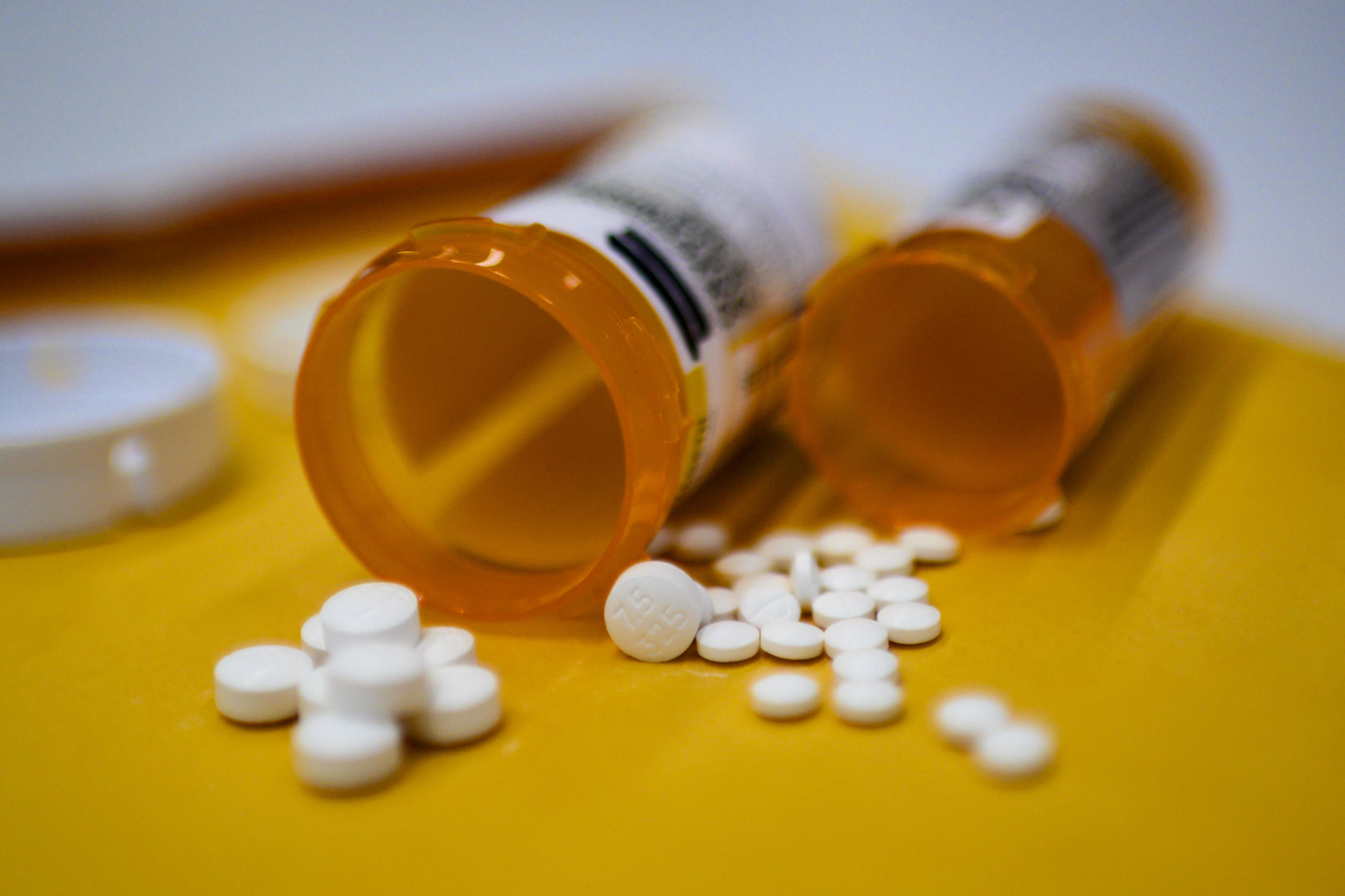 A bipartisan coalition of state attorneys general on Wednesday announced a $26 billion settlement with Johnson & Johnson and three of the country’s largest drug distributors regarding their roles in the U.S. opioid epidemic.

If approved, the three major drug distributors — Cardinal Health, McKesson, and AmerisourceBergen— would pay $21 billion over 18 years, a tiny percentage of their annual revenue. The companies also would not admit any wrongdoing.

Distributors were accused of ignoring red flags that billions of opioid pills were being illegally diverted onto the black market, and subsequently into communities.

Johnson & Johnson, which once manufactured and marketed opioids, will pay up to $5 billion over nine years, with up to $3.7 billion paid during the first three years. The company also agreed to exit the opioid business.

States, cities and counties sued the companies over their roles in fueling the opioid epidemic, which claimed about 500,000 lives over the last 20 years.

The agreement would resolve the claims of both states and local governments across the country, including the nearly 4,000 that have filed lawsuits in federal and state courts.

However, none of the money will go to individual families, or people who suffer from opioid addiction. The substantial majority of the money is to be spent on opioid treatment and prevention, according to the attorneys general that negotiated the deal.

States will have 30 days to sign on to the deal, and North Carolina Attorney General Josh Stein (D) told reporters during a press conference he expects at least 40 states to agree.

Stein was one of the lead negotiators, along with attorneys general from more than a dozen other states, including Pennsylvania, New York, Tennessee, Louisiana, Florida and Texas.

“This was a person-made crisis,” Pennsylvania attorney general Josh Shapiro said at a press conference announcing the settlement. “These deaths did not have to happen. This epidemic was manufactured by an army of pharmaceutical executives and drug distributors.”

Local governments will have 150 days to agree with the terms, though Stein said there’s no real deadline for local jurisdictions.

Counties, tribes and municipalities will also have to sign on to get a share of the settlement money.

“While no amount of money will ever be enough, this settlement will force these drug companies to pay a historic amount of money to bring much-needed treatment and recovery services” to the communities that participate in the settlement, Stein said in a statement.

But the ultimate amount of money that gets paid out will depend on the number of states and communities that sign onto the settlement, leaving it up to attorneys general to sell the deal.

“We are not quite to the finish line yet, but we are making real progress,” said Tennessee attorney general Herb Slatery (R).

Joe Rice, an attorney at Motley Rice LLC and a co-lead counsel for the plaintiffs, told reporters that if “a critical mass of states” don’t sign on, there won’t be a settlement.