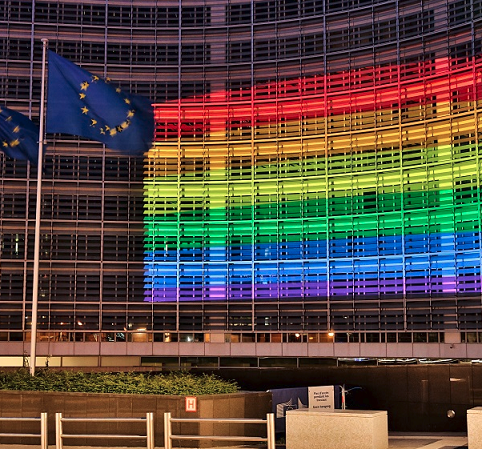 During Pride month in June, LGBT rights once again became a flashpoint in Europe, where the rights of LGBT people have become a wedge issue, deployed for political effect. This simmering conflict is coming to a head between Hungary and Poland and the EU.

What is happening in Europe raises questions about the limits of EU membership for states that flout basic norms.  But it also has global resonance, as the latest manifestation of a familiar trope, the attempt to relegate LGBT people to the terrain of religion, morality and culture, not human rights.

This dispute played itself out with considerable animosity at the UN, in 2014, around the establishment of a mandate focusing on sexual orientation and gender identity. States opposed to the mandate , including Egypt on behalf of the OIC, and Botswana on behalf of the Africa group, and Russia, objected to the establishment of the mandate, as the Russian Federation stated: “The notion of sexual orientation and gender identity did not exist in international law.”

At its  most recent Universal Periodic Review, the UN system to monitor human rights, Egypt refused to recognize the terms “sexual orientation” and “gender identity,” notwithstanding the routine arrest, imprisonment, and torture of LGBT people there.

PrevPreviousWhat Drag Queens Can Teach Us
NextHow I Wear It: The East London DJ And MusicianNext