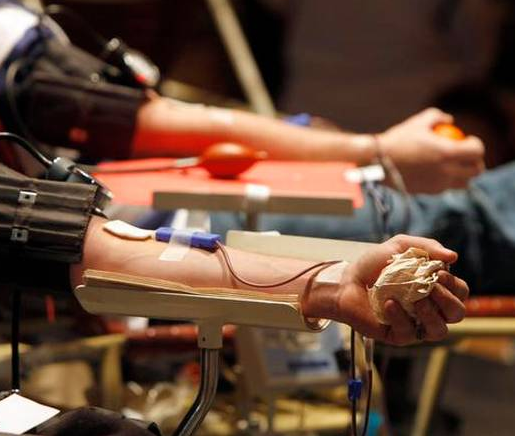 Israel has lifted restrictions on blood donations by gay men, claiming that the longstanding limitation was discriminatory and denigrating, Israel’s health minister said on August 19.

Earlier this year the U.K. eased restrictions on blood donations from gay and bisexual men, following a similar decision by the U.S. last year because of a drop in the nation’s blood supply.

Until Thursday, men seeking to donate blood in Israel were asked whether they had same-sex relations in the past 12 months, a category that would disqualify them from giving. Now the questionnaire inquires whether a prospective donor has had “high risk sexual relations with a new partner or partners” in the past three months, using gender neutral wording.

Nitzan Horowitz, Israel’s health minister, who himself is openly gay, wrote in a Facebook post that the Health Ministry had “removed the denigrating and irrelevant questions” in questionnaires for blood donors, and that everyone would be treated equally regardless of sexual orientation.

“There’s no difference between one blood and the other,” he said. “Discrimination against gays in donating blood is over.”

Israeli LGBTQIA+ rights groups hailed the move as an important step for equality in Israel.

“Now there are safe blood doses for all without discrimination or harming human rights. Because discrimination also causes serious damage to health,” he said.