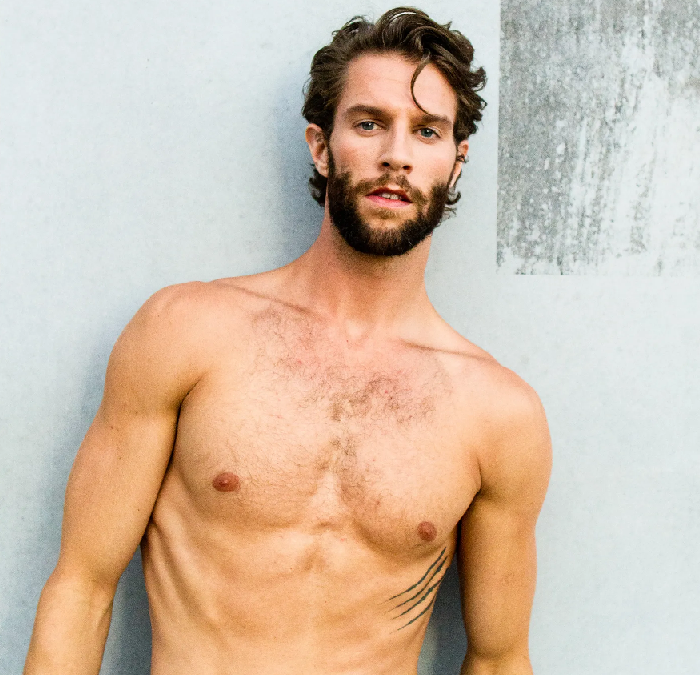 The American Ballet Theatre principal and author of the new book Center, Center finds the benefits of performance highs and crossword puzzles in this wellness diary.

thought that by becoming a ballet dancer, I was doing something super gay, but it turns out my life’s work is just another heteronormative endeavor,” James Whiteside writes in Center, Center, out this week. (The book’s name borrows from theater slang for the midpoint onstage—by depth and width—usually denoted by a scuffed X in tape.) After all, principal roles for men are the fairytale suitors, tasked with parading around their tutu-clad love interests. But leave it to Whiteside to point out that a name like Prince Désiré (of Sleeping Beauty) sounds ripped from a “plot synopsis of a 1995 Falcon Studios VHS porno tape,” which he merrily proceeds to supply:

Jeff the big-dicked trucker fell asleep for one hundred years at the Sunoco off I-95. His boner grew and grew until Prince Désiré discovered and awakened him by kissing his sleeping cock.

Whiteside, a principal dancer with American Ballet Theatre, is known for exuberantly coloring outside the lines of classicism. In a similar way, Center, Center—billed as an “almost-memoir,” with enough teen hormones and parental strife to fill a modern ballet—benefits from a no-rules approach to form. There is third-person biographical exposition alongside a mini-play set in airport limbo. I found myself suddenly teary-eyed while reading about his mother’s labored last breaths, only to flip to the next chapter: “How I Met Jesus on Grindr.”

PrevPreviousSuperman Will Soon Be Announced As Gay.
NextIsrael eases restrictions on blood donations by gay men.Next