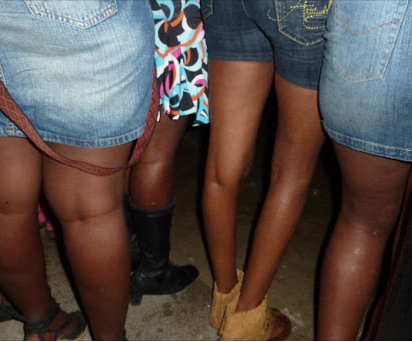 Kenya continues to struggle in reaching key populations who are at the highest risk of HIV.

These include sex workers, men who have sex with men, transgender people and those who inject drugs.

As a result, these groups account for a third of all new HIV infections in Kenya although they constitute a tiny portion of the population.

A new study estimates HIV campaigns have only reached five per cent of transgender people, 73 per cent of female sex workers and 82 per cent of men who have sex with men, based on the current estimated populations.

The study, “A decade and beyond: learnings from HIV programming with underserved and marginalised key populations in Kenya,” is published in the Journal of the International Aids Society.

Transgender people have an estimated HIV prevalence of 39.9 per cent.

The national HIV prevalence is about 5.6 per cent, according to the National Aids and STI Control Programme.

“Despite governmental support for the HIV prevention programmes, Kenyan national and county laws continue to criminalise selling sex, same‐sex relationships, drug use and drug possession to date, raising structural barriers for key populations to accessing health services,” says Helgar Musyoki of Nascop, in the study she co-authored with five others.

The Nascop study shows geographical and gender diversity in infections. Self‐reported HIV prevalence among female sex workers ranges from 49 per cent in Homa Bay to 16 per cent in Mombasa; female drug injecting people have 36 per cent prevalence compared to 17 per cent for male drugs users.

The authors also note there is currently no data on HIV prevalence in prisons.

PrevPreviousStream It Or Skip It: ‘Memories Of A Murderer: The Nilsen Tapes’.
NextSA crosses the 10-million Covid-19 vaccinations mark.Next