Stream It Or Skip It: ‘Memories Of A Murderer: The Nilsen Tapes’. 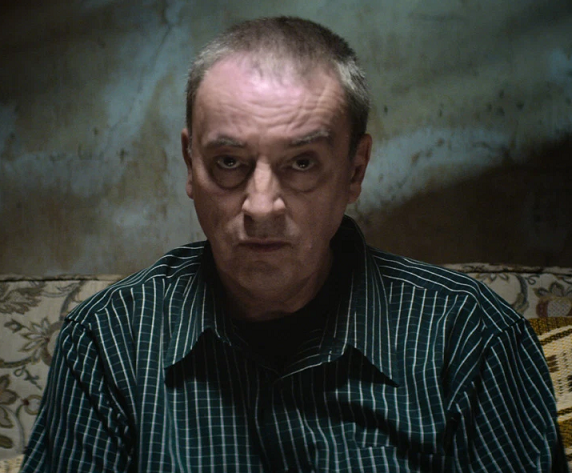 Stream It Or Skip It: ‘Memories Of A Murderer: The Nilsen Tapes’ on Netflix, A True Crime Doc Often Spoken From The Mouth Of Madness

Netflix adds another documentary to its teeming true crime catalog with Memories of a Murderer: The Nilsen Tapes. With access to jailhouse audio recordings made by the serial killer himself, it explores the cultural climate of early 1980s London, where Dennis Nilsen was discovered to have murdered up to 15 young men over a period of years.

The Gist: An analog tape recorder in close-up, the spinning Memorex and advancing time counter. “I sit here smoking a Scaferlati Roll-Up Cigarette,” and there’s an audible cough. “Oh, dear. We are ruining our health-s-s-s…” It’s the voice of Dennis Nilsen, a serial killer convicted of six murders in London between 1978 and 1983 and serving a life sentence. “Well,” the voice continues, “we’ve all gotta die of something, haven’t we?”

With this sinister introduction, Memories of a Murderer introduces us to the man on the tape, a Scot who led a seemingly humdrum existence as an employment office worker bee until the revelation of his shocking crimes. Nilsen was arrested in 1983 when human remains were discovered in the drains of his London flat, and in time he spilled the entire gruesome tale to the police: that he had lured young men to his home with the promise of drink, conversation, and comfort, only to strangle them and dispose of their bodies, whether by putting them under the floorboards or burning corpses in his garden; that he would spread talcum powder over their bodies and his own in a horrible replication of death as a communion with love. Memories of a Murderer presents this repulsive material through interviews with responding officers, members of the press who covered the emerging story, a varied collection of news reports and archival footage of 1980’s Britain, and the recollections of those Nilsen left behind, the men who escaped his clutches as well as the victims’ loved ones.