Parties should pay attention to the Pink Vote – IRR. 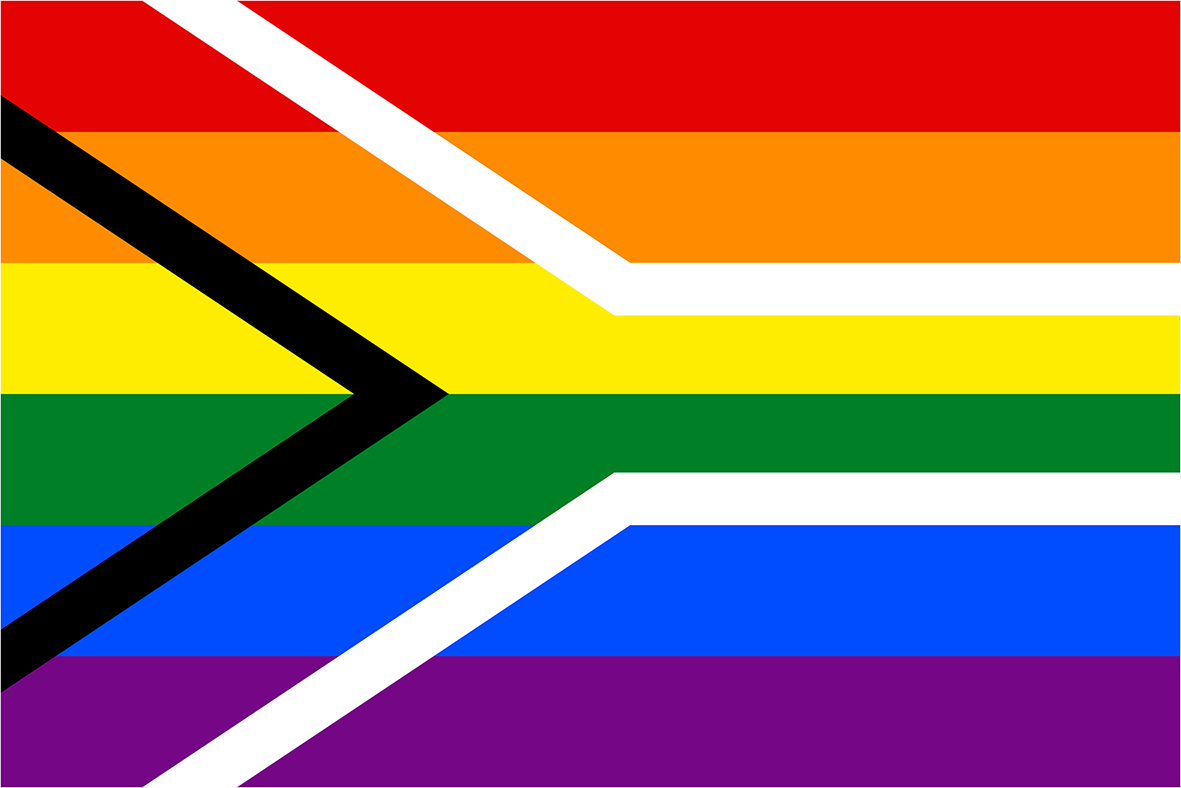 By ignoring the LGBTQ voting block – or Pink Vote – South Africa’s political parties ‘risk missing out on an active, dynamic, and electorally valuable market’, according to a new report from the Institute of Race Relations (IRR).

‘Understanding and appealing to it would be a matter of electoral competitiveness – and a win for any political party that prides itself on human rights, equality and freedom,’ the report says.

A statement on the report points out that:

Author of the report Gerbrandt van Heerden writes ‘even though the battle has been won to ensure that a long list of protections for the [LGBTQ] community is written into the Constitution, the benefits often do not extend to marginalised parts of society’.

‘Pro-LGBTQ parties in South Africa should do more to engage with this vulnerable group in order to create a safe and more equal environment for queer people. Doing so will also benefit political parties handsomely at the polls.

‘LGBTQ people are eager to show their support to anyone or any organisation that will champion their rights. They are also pragmatic in their voting behaviour, as any party whether on the left or right of the political spectrum stands to receive support from this cohort if they are able to effectively deal with the major issues that affect queer South Africans. It is time for political parties to realise that the Pink Vote is an active, dynamic and electorally valuable market to tap into.’