Cruising has returned, but challenges remain. 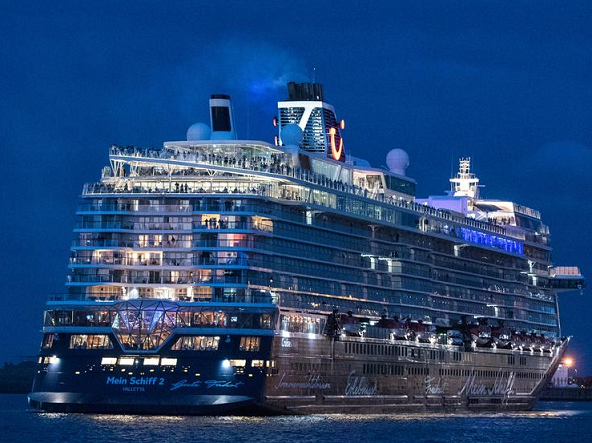 Guests are eager to get back to sea, but cruise lines and crew are navigating some tough regulatory hurdles.

As the cruise industry continues its comeback—Silversea christened its newest ship, Silver Moon, in Athens this week as Virgin Voyages launched the Scarlet Lady in the U.K. three days later—it’s clear that cruisers are ready to get back onto ships and those ships are ready to welcome them. Guests also seem well-informed of new protocols and widespread vaccination mandates put in place to ensure safety for guests, crew, and port citizens alike. What is less known, however, are the ongoing challenges facing ships and crew after the sailings are underway. These can vary based on port or country, but they affect everything from itineraries to staffing, and in extreme cases, the entire trip.

These hurdles overwhelmingly descend from discrepancies between local and federal guidelines, and how they’re enforced, by destination and port. Early in the restart, it was evident just how much such rules dictate where ships can go and when: In February, it looked like another Alaska cruise season was cancelled due to Canada’s ongoing ban on cruise ships, but in May, President Biden passed legislation that allowed cruise ships to bypass a required stop in Canada, allowing cruise lines to head to Alaska before this year’s season ends. Meanwhile in Florida, the state government is going up against the federal government to challenge conflicting mandates between the CDC and state law that affect how cruises can sail from ports like Miami and Fort Lauderdale. Whether domestically or internationally, the conflicting guidance from authorities is causing continued disruption that cruises are trying to navigate. Here, a summary of what’s happening and how they’re impacting cruises right now.

PrevPrevious“Free us from the shackles of labour laws”.
Next‘Showing its teeth’: EU’s path to a showdown over LGBTQ rights.Next