‘Showing its teeth’: EU’s path to a showdown over LGBTQ rights. 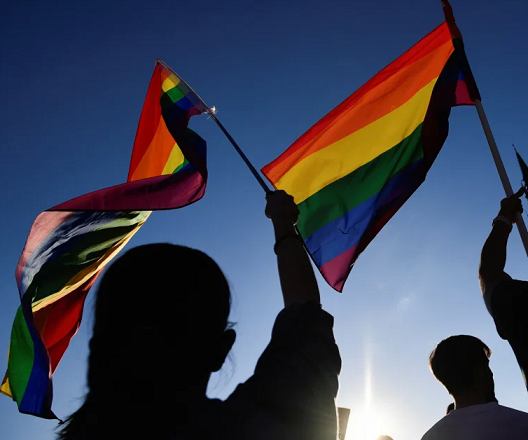 The European Union has a dismal track record when it comes to disciplining countries within its ranks.

But this month it opened several new fronts in its increasingly contentious battle with its own member countries over the bloc’s core values.

The EU this month threatened Poland with daily fines and frozen payouts in disputes over LGBTQ discrimination and judicial independence. Driven by several prime ministers, the bloc is harnessing powerful new budgetary tools in an unprecedented push to compel Poland and Hungary to reverse moves that undercut the rule of law or lose access to billions of euros.

This account of how the EU finally decided to take on Hungary and Poland is based on interviews with diplomats and officials briefed on conversations among leaders and the debate within the bloc’s executive. The push crystallized at an emotional EU summit in June, when Hungarian Prime Minister Viktor Orban was taken aback by the fervency and unity of other leaders on the LGBTQ issue, and Sweden’s Stefan Lofven pointed colleagues toward how the EU could leverage its budget to bring the rogue nations to heel.

“The European Commission is finally showing its teeth,” Nathalie Tocci, visiting professor at the Harvard Kennedy School and director of the Institute of International Affairs in Rome, said in an interview. “In Europe, this is the first fundamental practical step for the EU as such to acquire the status of a guarantor of liberal democracy within the bloc.”

As European Commission President Ursula von der Leyen prepares to deliver her annual state of the union speech on Wednesday, the bloc’s shock-and-awe approach seems to be having an effect, with European officials saying there are indications that Poland, at least, has been backing away from its hard stance.

The EU is hoping that, with its newfound financial leverage, it will be able to reverse its paltry record on disciplining rogue members, which has made it more complicated to stand up to China and support democratic values around the world. But with Hungary fully dug in, the bloc’s unity will be tested in a confrontation that could reshape the alliance in the coming years — either by effectively forcing member states accused of democratic backsliding to align themselves with its values or make them reconsider membership in the EU itself.