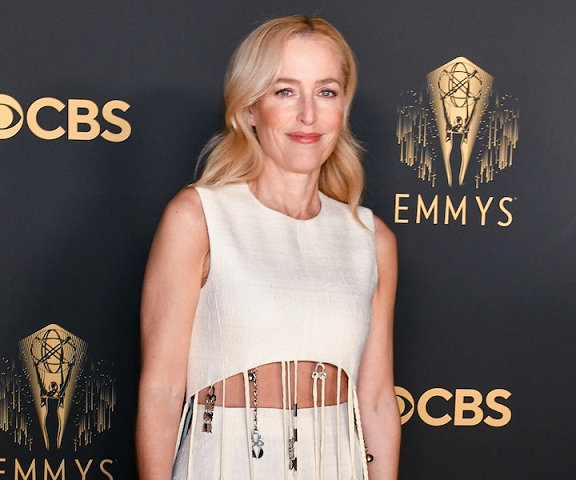 Gillian Anderson took home an Emmy on Sunday (19 September) in a dress that was iconically covered with tiny penis charms.

Anderson won Best Supporting Actress in a Television Series for her performance as Margaret Thatcher in The Crown, her second Emmy following her 1997 win for her role as Dana Scully in The X-Files.

But the actor and bisexual icon’s outfit drew almost as much attention as her award.