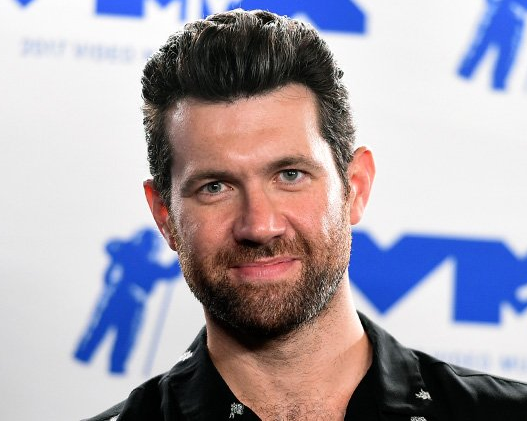 Several additional cast members have been announced for out actor Billy Eichner’s historic gay romantic comedy Bros with Universal. And they are all LGBTQ+.

The film will be the first major studio comedy centering around two gay men, according to Universal Pictures. Eichner, 42, is set to make history as the first out man to co-write and star such a film. He’ll also executive produce it, while director Nicholas Stolle will be co-writing it with him. Judd Apatow will serve as a producer. The project will also make history as all of the principle roles will be filled by out LGBTQ+ talent.

Earlier this year Luke Macfarlane was confirmed to be playing Eichner’s love interest.

Eichner wrote on Twitter, “This is the best thing EVER! I could not possibly be more excited to tell you the ENTIRE main cast for my rom com BROS will be ALL openly LGBTQ+ actors!!! Yes, even in all the straight roles! This is a first for a major studio film. LET’S MAKE HISTORY!!!”

PrevPrevious7 Photographs of Slovakian jocks with nothing to hide. (NSW)
NextTaron Egerton and Jonathan Bailey are about to do some serious ‘C*ck’.Next